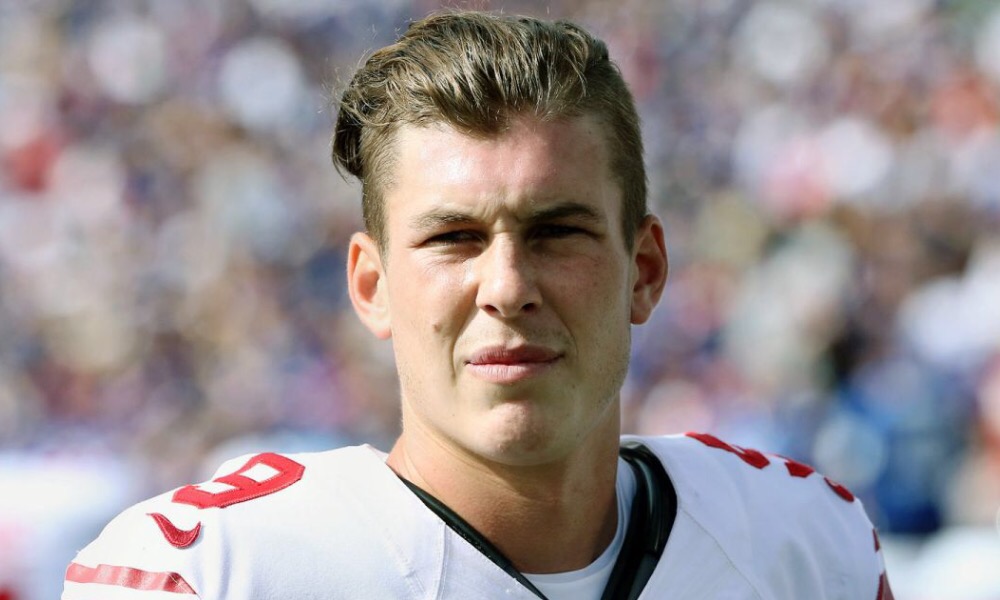 Punter Brad Wing signed a contract extension through the 2019 season on Tuesday as announced on Giants.com

The Giants today announced they have signed punter Brad Wing to a contract extension through the 2019 season.

Early last year Wing was acquired via trade with The Pittsburgh Steelers in exchange for a 7th round draft choice. Wing, who averaged 44.5 yards a punt in 2015 with a net average of 38.9 yards, now has earned a nice long term deal.

It is believed to be a 3 year extension with $3.725M in guarantees, $2M of which is occurring as a signing bonus.