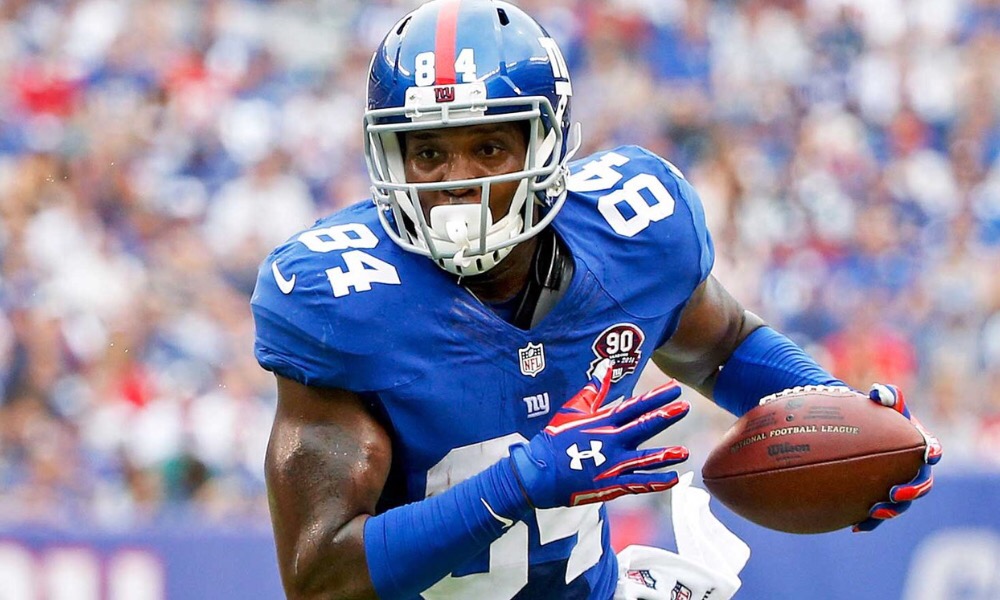 It was a scary moment, but Giants tight end Larry Donnell was officially cleared by the Giants medical personnel and now is able to return to the field after recovering from his prior neck injury.

On Tuesday Donnell and the New York Giants came to an arrangement and signed his restricted free agent tender according ESPN’s Dan Graziano.

The Giants announced Tuesday that Donnell has been cleared by team medical personnel to resume his football career and that he has signed his restricted free-agent tender. Donnell is able to join in the Giants’ offseason program, which began last week, and projects as the team’s starting tight end for 2016.

Welcome back Larry let’s have a great and healthy season.