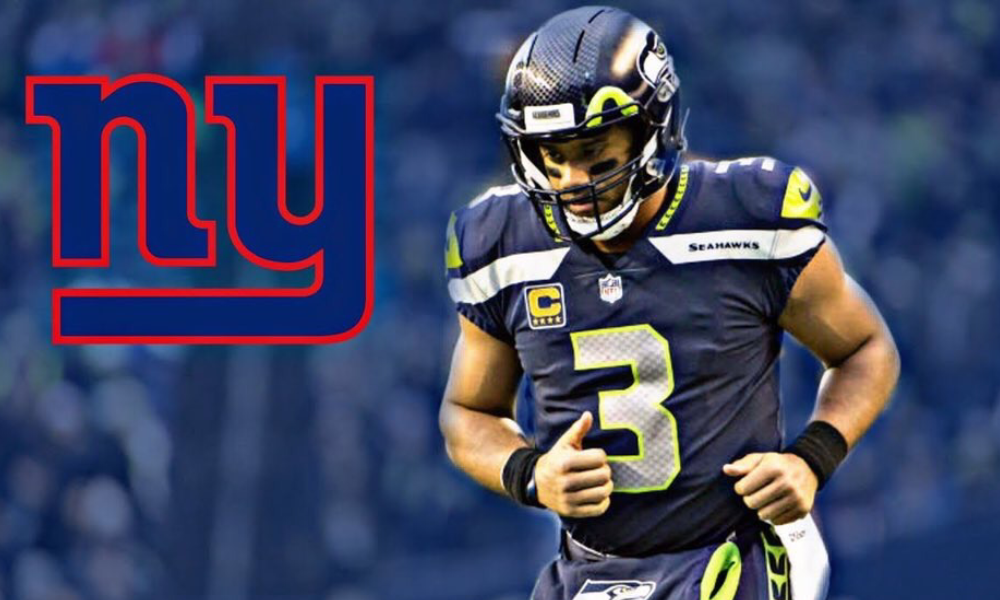 Could Russell Wilson To The Giants Work?

Before you say oh this is about Ciara.

This is about the following.

2. Played with subpar line for entire duration of that contract when he took the deal under the pretense that they would build world class Oline and they failed.

3. Won superbowl but never maximized brand to max potential due to small market. Will watch Foles, Cousins and numerous other players he is twice as impactful as make 50% more than him and have more security.

4. Was outed by defensive teammates over personality and never truly adored in Seattle lockeroom.

5. This is his final deal, and very few players ever get to have leverage. The cap will go up after new cba and there is talk that Mahomes and other will break 200mil mark. Russell is 30 and has a ring and two appearances. Pro-bowls and all-pro nods. He must take advantage of all factors. This could be his final contract.

6. Marketing Mecca of Planet Earth. He is the leagues most marketable player. Closest thing to Tebow clean and ready to cash out. He made the lifestyle choices to be this, why would he not capitalize and win in major market. He owes Seattle nothing, zero.

7. He and Saquon would be the scariest backfield in the history of professional football 🏈. They could run the wishbone. They are that dynamic. Broken plays would go 60 yards. If I know it, then Russ has thought of it too right? The potential. To own the Mecca and retire in the broadcast capital of Earth. – DBM (NYG super fan).