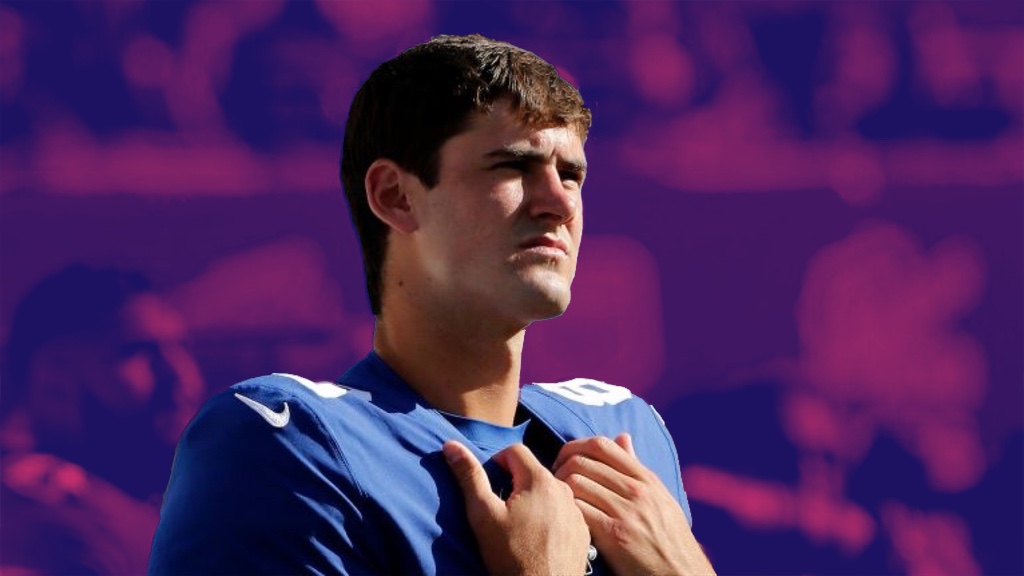 Covid-19 Impacts Giants and Daniel Jones.
Giants hired Joe Judge as their head football coach, they cast their eyes to Monday, April 6, 2020. This is the day that NFL teams with new head coaches can begin their first offseason camp, a full two weeks ahead of teams with returning head coaches.

The thought process behind this is simple.  New head coaches are given the extra two weeks, along with an extra three-day minicamp featuring padded practices, to implement their schemes and playbooks, develop rapport with players, and build team chemistry.

As April 6, 2020 approaches, Covid-19 has impacted our country in ways that remain difficult to comprehend.  As our nations focuses on how to reduce the spread of this horrific disease, sports have been forced to pivot from live events, practices and games, to quarantine measures, isolation methods, and virtual meetings.  Justifiably so, we’re sacrificing sports in an effort to flatten the curve.

The NFL doesn’t play games that count until September, but in an ideal world, Joe Judge would be gearing up for his first camp, a camp that would introduce Daniel Jones to his new coach, and his vision for restoring Giants pride.  This time is essential for any quarterback, but it’s monumental for a first round QB entering his second season, learning a second offensive system in as many offseasons.

The Giants have faith in Daniel Jones.  They believe his talent made the 6th overall pick a worthwhile investment.  Any team who selects a quarterback in the top half of the first round does so because they believe that player has the ability to master an NFL offense quickly, efficiently, and thoroughly. 2020 will test that hypothesis in a way that the modern NFL has yet to experience.

Last year speaks for itself. DJ started 12 games in 2019. Despite winning only three, he threw for 3,027 yards, and lead his rookie class with 24 passing TDs. A riveting second half comeback in Tampa Bay, including the game-winning QB draw, and 5 TDS in an OT victory over the rival Redskins in Week 16 serve as proof that the Gmen’s young signal-caller has a bright future.  As with all rookie quarterbacks, there’s room for improvement in Jones’ game.  He needs to improve his ball security, develop that killer instinct, learn how to lead an NFL team, and be the face of a team, the captain of a champion.  These attributes need time to develop

This time would have been crucial.  Time to build on the foundational chemistry initiated with his receivers last season.  Time to get to know Joe Judge and understand his new Head Coach’s expectations.  Time to mature his skillset.  Time that will be missed, just like the sports and the spring we are missing now.

While it remains to be seen what type of impact this missed time will have on Daniel Jones and the Giants, one thing is certain.  The NFL knows where our focus should be now.  Our energy is best served in doing the things necessary to reduce the impact COVID-19 has on our nation, and the world.

When football returns, Daniel Jones and the New York Giants will be ready, and we will welcome them with open arms.