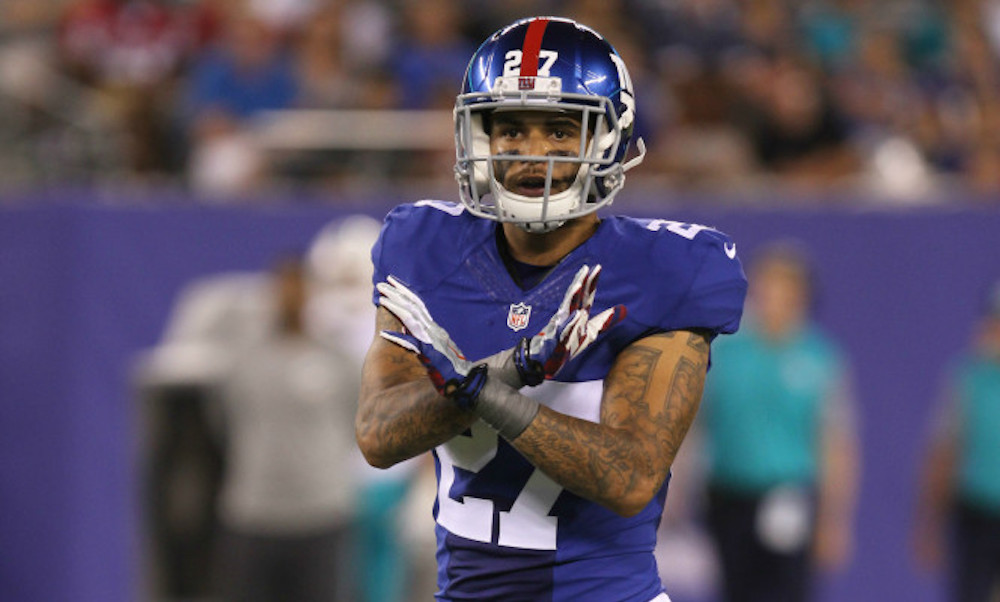 Safety Darian Thompson, was moved to injured reserve with a lingering foot injury. Thompson had his foot re-examined earlier this week which has kept him from play since week two. The announcement came from Giants.com easier yesterday.

The Giants today announced that Thompson, the safety taken on the third round of the NFL Draft this year, has been placed on injured reserve. He will undergo surgery to repair the foot injury that has sidelined him since mid-September.

Thompson’s roster spot was filled by offensive lineman Adam Gettis, who was signed off the Giants’ practice squad.

Offensive lineman Adam Gettis was called up from the practice squad to fill the roster spot.