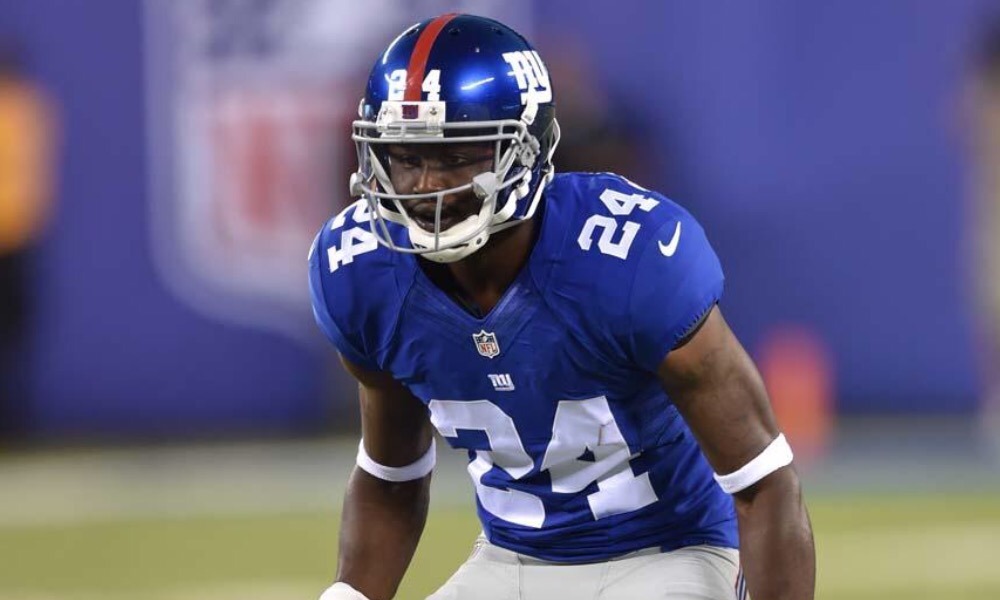 Former New York Giant CB / S Walter Thurmond has decided to retire after six seasons in the NFL according to Adam Schefter.

After 6 NFL seasons, former Eagles, Giants and Seahawks DB Walter Thurmond is retiring at the age of 28, according to source.

Thurmond played well for the Eagles as a converted safety, but has decided to retire for outside of Football interests, and nagging injury concerns.

Thurmond suffered a torn peck during his one year stay with the Giants, some were hopeful he may return to Big Blue on a new one year deal and help assist the secondary.