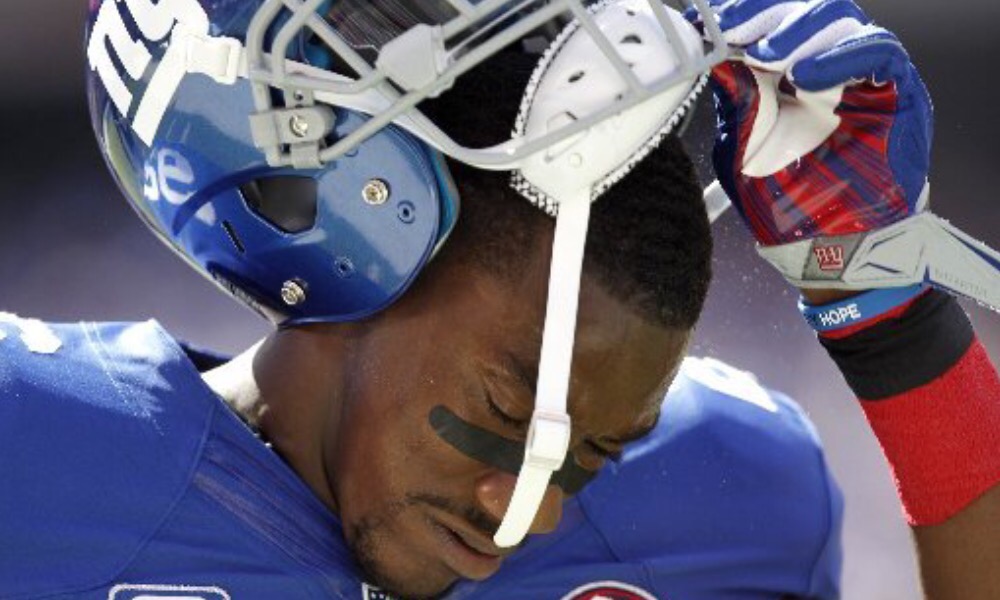 “I’m at total peace. Like I said, go out and you’re 33 years old and you’re on injured reserve last year—that’s going to scare a lot of teams away. I understand how the business works, and I’m fine with that,” Rolle said.

During his 11-year NFL career, Rolle tallied 705 tackles, 26 interceptions, 4 sacks, 4 defensive touchdowns, and was named to the pro bowl on 3 occasions.

Best of health and luck Champ!