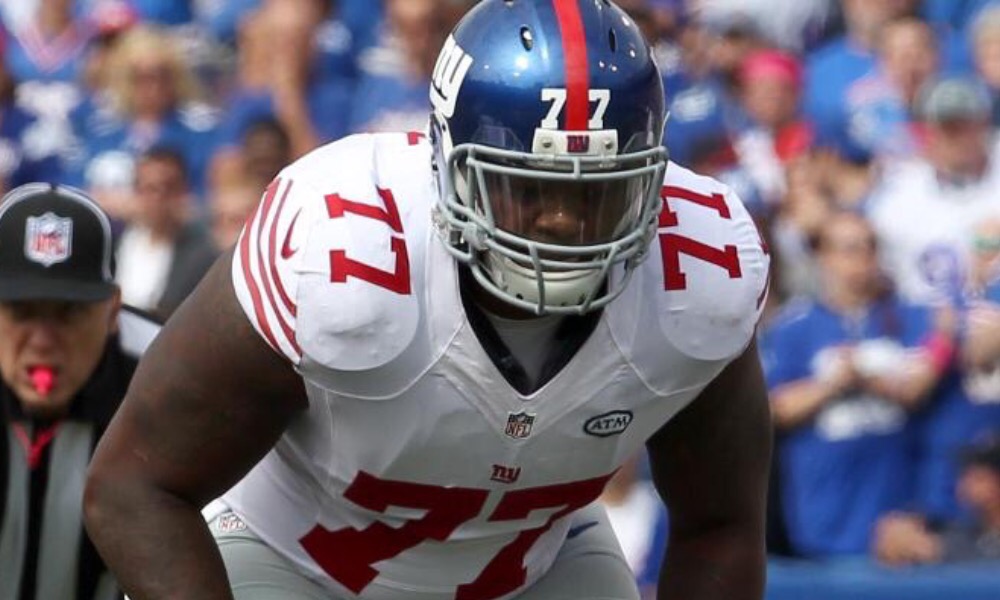 The New York Giants are still active in free agency as they re-signing guard John Jerry to a three year deal according to Ian Rapoport.

#Giants continue to do O-line work. They agreed to terms with OL John Jerry on a 3-year deal worth $10mil with $4.25 guaranteed, source said

Jerry an 8 year vet reportedly agreeing on a three-year, $10 million deal on Monday this is including $4.25 million in guarantees. Let’s all welcome back John Jerry.