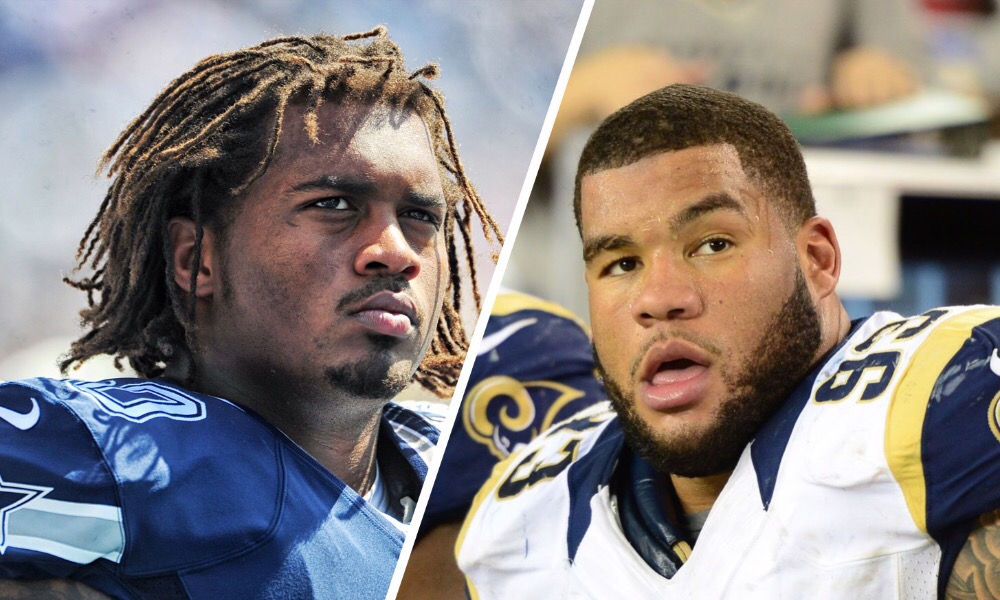 Very early into the 2016 training camp, the Giants are quick to add a few new names to the roster. Defensive tackles Jermelle Cudjo and Davon Coleman were signed for needed depth according to Dan Duggan of NJ Advance Media.

To create room on the roster the Giants released DT Melvin Lewis and WR Donte Foster.

The Giants wanted to add some depth to their defense of tackle position which is slightly thin at the moment.