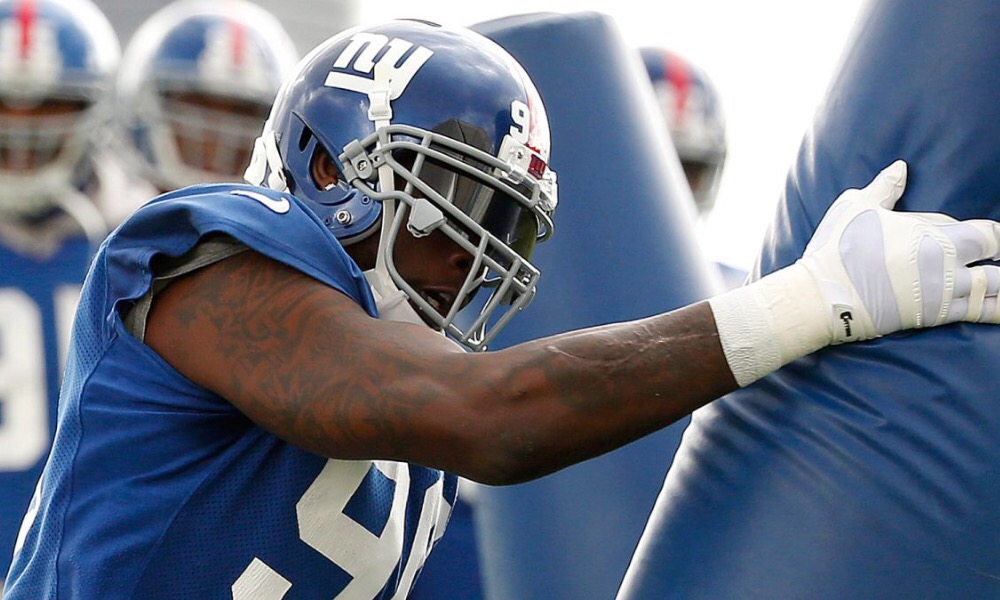 Many reports lingering around have set the message that Jason Pierre-Paul will not be returning to the Giants in 2016. As we all probably know, JPP blew off a good sized portion of his right hand on July 4, 2015. The news spread like the limbs from JPPs hands during his fireworks accident. Although many doubted Jason’s decision-making, he did make many Giants fans happy when he was able to return to football halfway through the Giants season. Although JPP did some positive things this year on the football field, many question whether or not he did enough for the Giants to sign him to another contract.

There is a wide debate on how well JPP truly played during the 2015 season. If you ask me, I would say he played exceptional considering the circumstances. If you ask someone who may only look at the stat sheet, you will get a totally different answer. JPP only recorded 1 sack along with a mere 26 tackles. However, many fans are probably unaware of the fact that Pierre-Paul had the MOST quarterback hurries in the league from when he started playing to the end of the season. That is not just some random stat. A quarterback hurry can be almost as valuable as a sack depending on the scenario. Hurrying the quarterback can force the QB to make a bad throw and potentially throw an interception. Although sometimes the QB is able to find a receiver while being “hurried”, often times the QB will be forced to throw the ball out of bounds which can result in a punt or turnover on downs.

Jason Pierre-Paul recently had a second hand surgery to remove extra flesh that had not been removed. This should allow his hand to become more mobile and fit into a glove allowing him to have a better grasp and control of his right hand. No one will know until next season, but it would not be all that surprising to see JPP return to his once dominant self again.

Now, lets take a look at the situation from Jerry Reese’s perspective…

So, it won’t happen until at least the end of March, but Jason Pierre-Paul WILL be in blue for years to come.