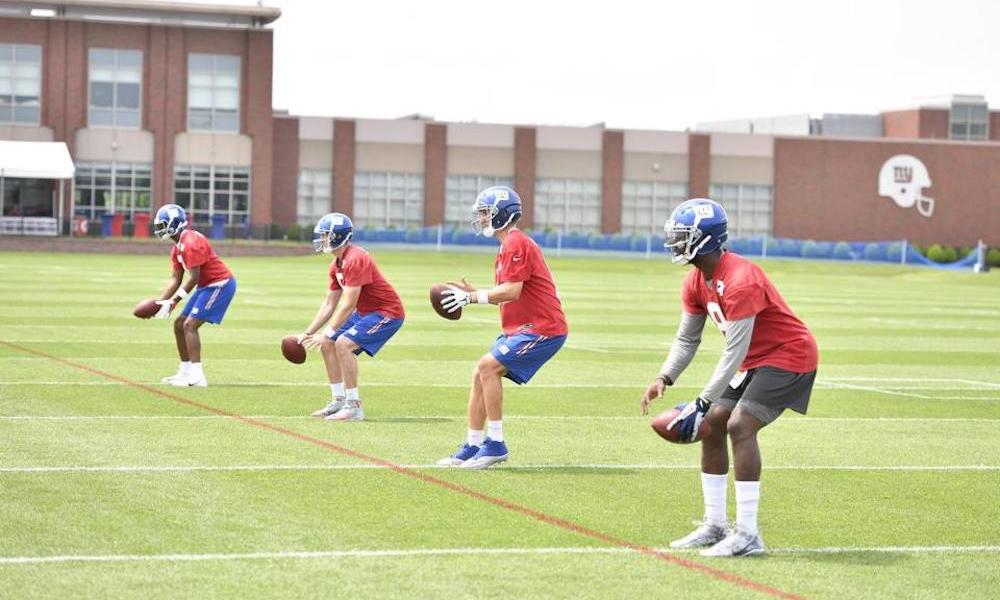 The Giants updated their training camp schedule for 2017, and have added the Giants Legends and alumni who will attend and sign  autographs for the fans.

Giants legends will sign autographs for 90 minutes during practice for fans of all ages.

Each day after practice, a rotating group of current Giants players will sign autographs for the first 400 fans age 12 and under.