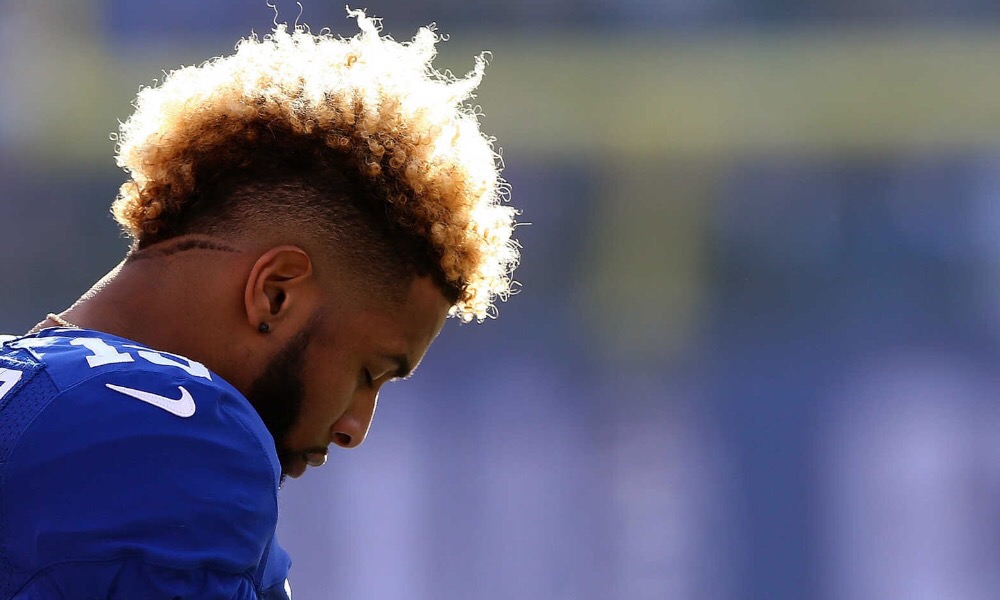 The New York Giants will pick up the fifth-year option on Odell Beckham’s rookie contract guaranteeing that he would remain a Giant for the next few years (end of 2018) according to multiple sources.

Odell then took to Twitter to update the masses.

Just wanna say today I woke up feeling extremely blessed. The start of a new chapter in my life began this pass week.

I will be workin harder than I ever have, to be the best that I ever have been. I’m more motivated now then I have ever been.

Words are only that, so its time for action. To the LOYAL Giants fans out there. I’m lettin u kno now, this will be somethin uve never seen.

I’m in the lab. Head down, my fire has been lit and the world continues to fuel it. It’s time to be exactly who u are, I’m goin for it all.

Giants fans are only wishing the best for Odell & the Gmen!