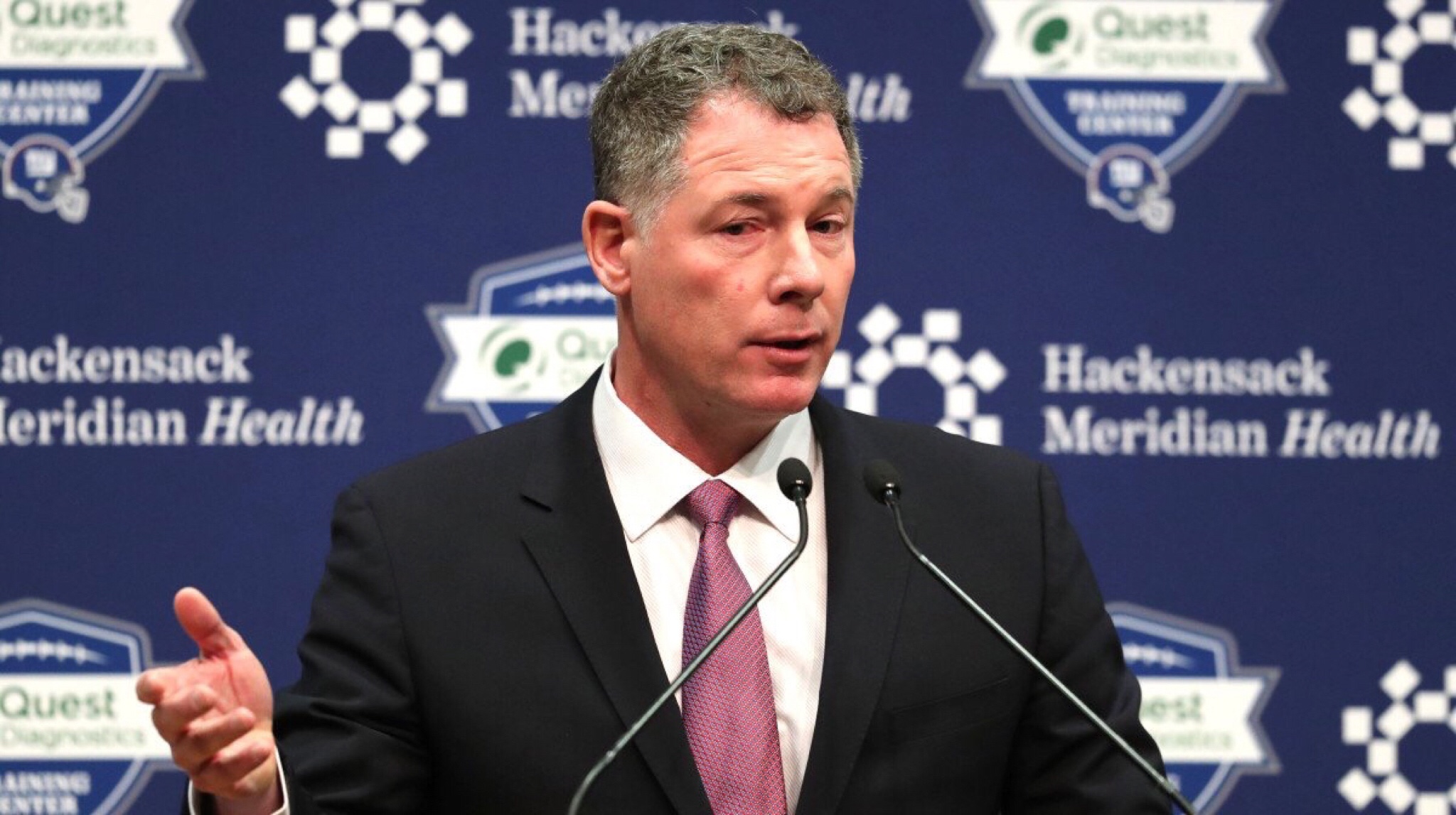 Just a few days ago, Pat Schurmur was officially named the Giants next head coach. He is a well traveled coach. The past two seasons he has served as the offensive coordinator for the Minnesota Vikings. The last head coaching position he held was in 2011-2012 when he was the head coach for the Cleveland Browns.

What does Schurmur bring to the table? Schurmur brings a west coast style offense to the Giants. Nothing Manning is not used to from former coach Ben McAdoo. He brings a creative passing game while mixing in the run. Pat has been named the play caller for them already. The good news is, he has an outstanding track record in developing young players. It is clear that the players respond to his leadership and guidance.

Here are three glaring issues Schurmur needs to solve with the Giants.

This will be an exclusive evaluation as Schurmur gets to know Eli Manning and learns more about his play style and mentality.

Will see what type of relationship these two can have. Beckham has been known for his lack of maturity on and off the field the past couple seasons.

Schurmur has made his claim on offense but should be more focused on the defensive side of the ball than McAdoo was.

“Pat Shurmur Needs To Solve 3 Giant Issues.” was written by Guest blogger Dan Berman Please leave feedback in the comment field below, I would love to know what you think.