Road Warriors vs Hometown Heroes… Not So Much 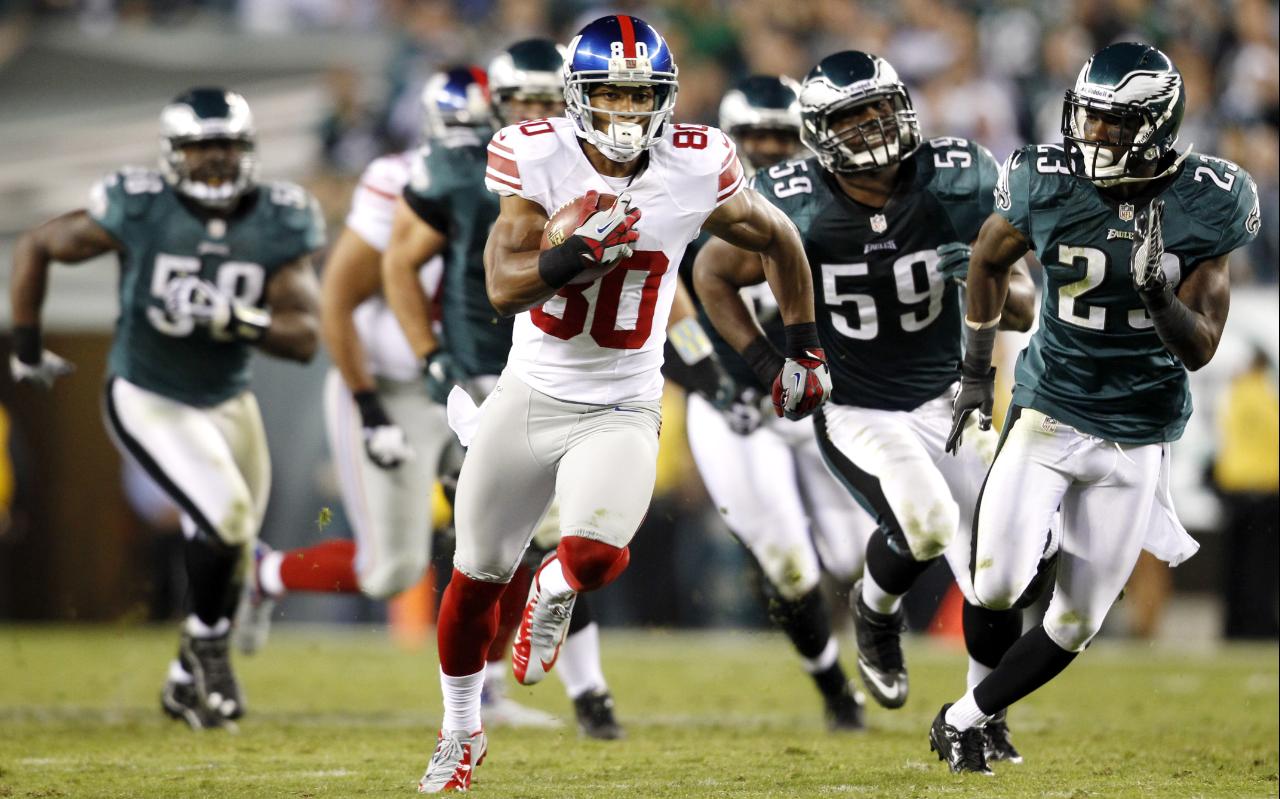 Road Warriors vs Hometown Heroes… Not So Much

What happened last week? Did I miss something? I forgot to write one of these things because I assumed AP was gonna to make a mockery of the disappointing D-Line the Giants have trotted out this season. 28 yards, huh? Looks like AP won’t be running for 2,500 this season.

So Big Blue got its first win of the season. It was an awful game to watch, Eli barely completed over 50% of his passes, meanwhile Josh Freeman couldn’t hit sand if he fell off a camel. It was ugly, wasn’t exactly a dominant performance, but as a great man once said, “It don’t matter if you win by an inch or a mile. Winning’s winning” (Dom Toretto).

Big Blue hasn’t won on the road for 8 straight games now, this is still the team who were declared Road Warriors on their way to a SuperBowl Championship. They’re going up against a team who hasn’t won at home for 9 straight games. One of these streaks will end today. Giants are coming in hot off their first win if the season, while the Eagles are limping into the contest after getting smacked around by the Cowgirls.

What can I say differently about

the Eagles this time? Their only deep threat seems to be Desean Jackson and he’s also the return man, who will be returning against a team who has let up 3 punt returns of 80+ yards, meanwhile the rest of the league only has 4. LeSean McCoy is what he is, a beast who can juke you out of your shoes even if you’re not on the field. He hasn’t racked up monster stats in the past couple weeks, but is still leading the league in yards. Vick is back. He’s still nursing a somewhat sore Hammy, so let’s hope that means he won’t be as mobile outside of the pocket. (Or that he tries to run and you can hear that bad boy snap on your television*).

For the Giants, Eli had his first game without a turnover last week and is looking to build on that minor accomplishment. The biggest stat from last week’s win, was the Giants ability to stuff AP, arguably one of the greatest RB’s in the game right now. This will prove to be something major when they’re facing the best RB in the league, so far this season, today. Jon Beason has moved solidly into his MLB role and has become a leader on the defense. His ability to go sideline to sideline is a huge improvement on the spinning door of MLB’s the Giants have had this season. Tuck proved to be mobile once again, chasing the rush and threatening the QB. All great things I love to see from the big man, but JPP needs to get his four foot long arms back into the game. All-in-all, the Giants looked ok against a team that was obviously in dire straits. In the past, those were the types of games the Giants would look past and would end up getting rolled over on the field. Let’s hope this means they’re taking this season one step at a time now and they go week to week, win to win. Let’s string some together boys.

PS- Hey Hakeem,
We love you dude. You have given us a ton of great memories and shown us some awesome plays while you’ve been a Giant. Up until recently, you have represented the classiness of the Giants organization on and off the field by not talking that much trash and not showboating. Recent developments and lingering injuries have somewhat shifted some of our views. You are playing like you don’t care, running at half speed and dropping absolutely catchable balls. We do have a big man in Rueben Randle who seems to be willing to step up. Your attitude is slowly pushing some off us off the edge, borderline wanting to tell you to get the fuck off my team. We’re not, I know I’m not, there yet. I just want to see some actual effort out of you in your contract year. That’s all. Thanks for listening.
Sincerely,
Big Blue Faithful

*I don’t condone wishing injuries upon anyone.

In Reese We Trust?