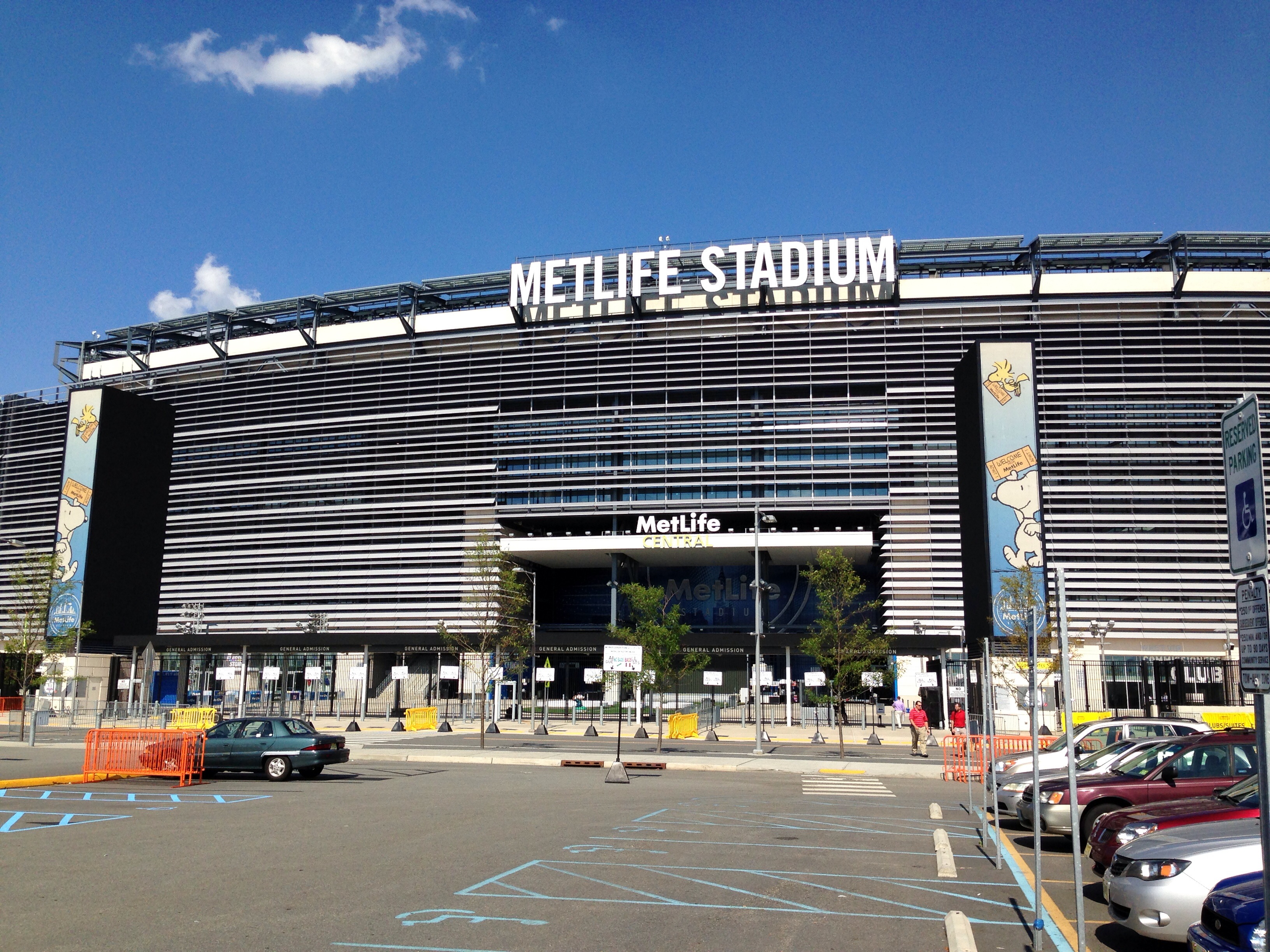 If it’s your first time experiencing the NFL by way of the New York Giants, you’ll need to visit the city’s MetLife Stadium. The stadium is also home to the Giants’ city rivals, the New York Jets, and plays host to a string of concerts and other live events throughout the off-season. It was built in 2010 and is now firmly bedded as the home of the NFL in The Big Apple. Giants tickets aren’t that straightforward to find given the locals’ passion for their team, but with a little creativity, you can often pick up tickets from a range of online outlets.

How to Buy Tickets

Given that the Giants have enjoyed two Super Bowl victories in recent memory, tickets from the official club box office are somewhat rare. Of course, more tickets tend to become available in the latter stages of the Giants’ schedule if the team isn’t competing at the top of their conference. Tickets can be purchased online through the Giants’ official ticket outlet, Ticketmaster. Additional ticket resellers, such as StubHub and the NFL Ticket Exchange, are also good places to check out if you’re prepared to pay more than face value to get a taste of the action.

Transport Options to the MetLife Stadium

There are plenty of options to get to and from the MetLife Stadium on game day. Of course, you can drive to the Meadowlands Sports Complex where the stadium is situated. The complex can be found just off Route 3 or via the New Jersey Turnpike. Do bear in mind that you will need to have pre-purchased a parking permit to park on-site. If you forget, you’ll be required to park off-site and board one of the many shuttle buses to the stadium. Also, there are two routes to the MetLife Stadium via public transport. The 351 Meadowlands Express coach departs from 41st street in between 8th and 9th Avenue, costing $10 for a return ticket. Meanwhile, the New Jersey Transit operates a direct train service between Hoboken and the Meadowlands Sports Complex. This runs three-and-a-half hours before the game begins and for two hours after the final whistle. It’s another service that offers good value at a $10.50 return for adults and $4.50 for seniors and little ones.

Food and Drink Inside and Outside the MetLife Stadium

Of course, there are numerous ways to snack at a Giants game. There’s everything from Buffalo mac ‘n’ cheese to sloppy joes to keep you going. If you’re not prepared to pay the prices at the MetLife Stadium, NYC has thousands of independently owned and operated restaurants to explore before or after the game. It’s always good to get a feel for what the locals recommend, so be sure to get the opinion of someone that deeply understands The Big Apple and can provide useful tips on what to visit in New York. Off the top of our heads, you could sample dumplings in Chinatown or fresh pizza in Little Italy, just like mama would have made it.

Finally, it’s worth noting that the NFL rules prohibit fans from taking large bags into the MetLife Stadium. So be prepared as there are bag checking facilities in operation throughout the facility. Don’t panic if you forget the rules, just head over to Lots E and G to find a bag drop-off point where you can pick it up after the game. Bizarrely, the MetLife Stadium also bans umbrellas from the stadium, so it might be wise to bring a raincoat or invest in a waterproof poncho if the weather looks threatening. Nevertheless, a game at the MetLife Stadium is one of the finest ways for a sports lover to spend an afternoon. Who knows, you might even become a Giants fan for the years to come!