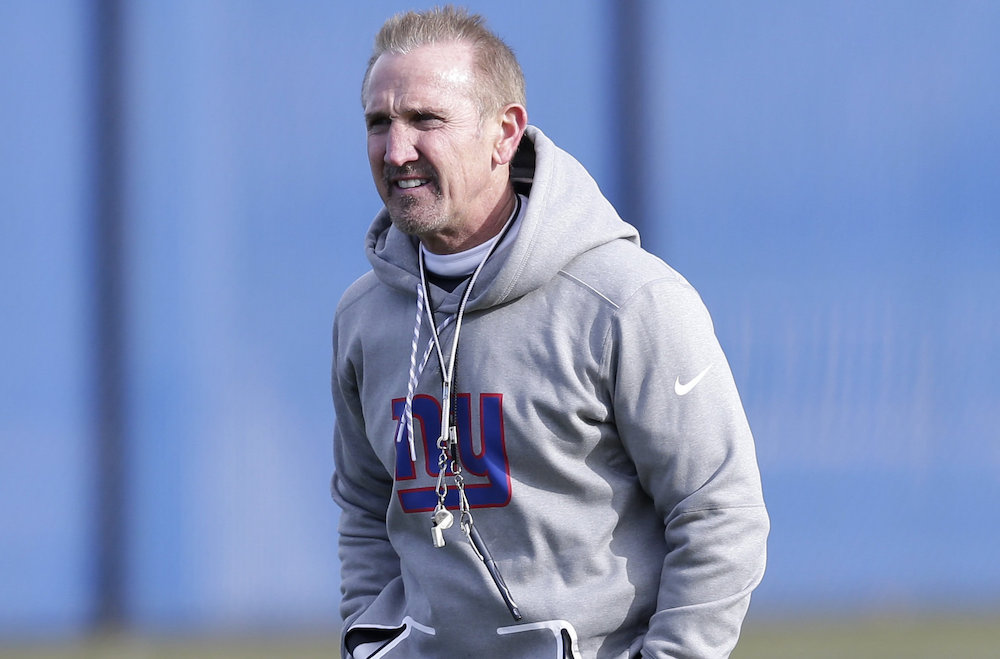 What Path Are The New York Giants Heading Towards?

For the first time as a New York Giant, Eli Manning did not start last Sunday. He was benched for Geno Smith by Ben Mcadoo. After the teams 24-17 loss this past week to the Raiders, Ben Mcadoo was relieved of his duties. Also being relieved of their duties on Monday was general manager Jerry Reese. So what path does this lead the Giants on now? Steve Spagnuolo, the teams defensive coordinator for the past two seasons will be the interim coach for the rest of the season.

The new path for the NY Giants is a rebuild. The Eli Manning days are slowly coming to an end. Discussions will be abroad in the offseason as to his future with the team. As for the draft, there is uncertainty as to whether the Giants will go after a quarterback. If there was a smart time to pick one up, it would be now. The Giants, without anything out of proportion, should have a top 5 draft pick. There is a fully talented draft class this year. So what will Big Blue do? Theres no telling now but my guess would be a quarterback given where the team lies with Manning or they go offensive line. Only time will tell.

“What Path Are The New York Giants Heading Towards?” was written by Guest blogger Dan Berman Please leave feedback in the comment field below, I would love to know what you think.