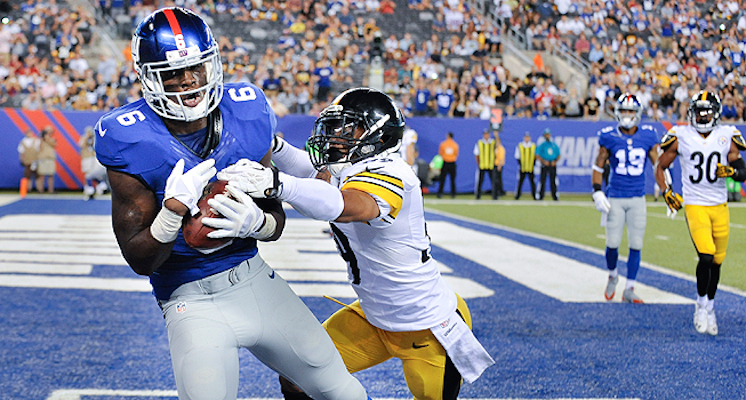 Sometimes you just a have to prove people wrong. In sports this is often the case. We all love the underdog story. Its simple when you are given an opportunity, you run with it you seize the moment. This is the case for Corey Washington.

I have a big chip on my shoulder,” he says. “I feel like if I’d been to a big school, I’d have been a top-10 wide receiver. People just fell asleep on me because I went to a small school. They expect me not to do nothing big at this level just because of the name of the school. I’m here to prove my point. said Washington.

“I feel more at home,” he said of his second NFL team in a career that isn’t even two months old. “The guys here, they welcomed me right away. I love the coaches, the coaches love me. Everything is great.”

His hustle and handwork seem to be paying off.

“I’ll work, that’s it,” Washington said. “Keep showing them I have that ‘want to.’ Get after it every day, grind hard, and show them I can make plays and that it doesn’t matter what school you come from.”

“It’s the Big Apple, man,” Washington said. “It’s every player’s dream. It’s a great organization. I love the players here. I love the fans. It’s just a great opportunity for me.”