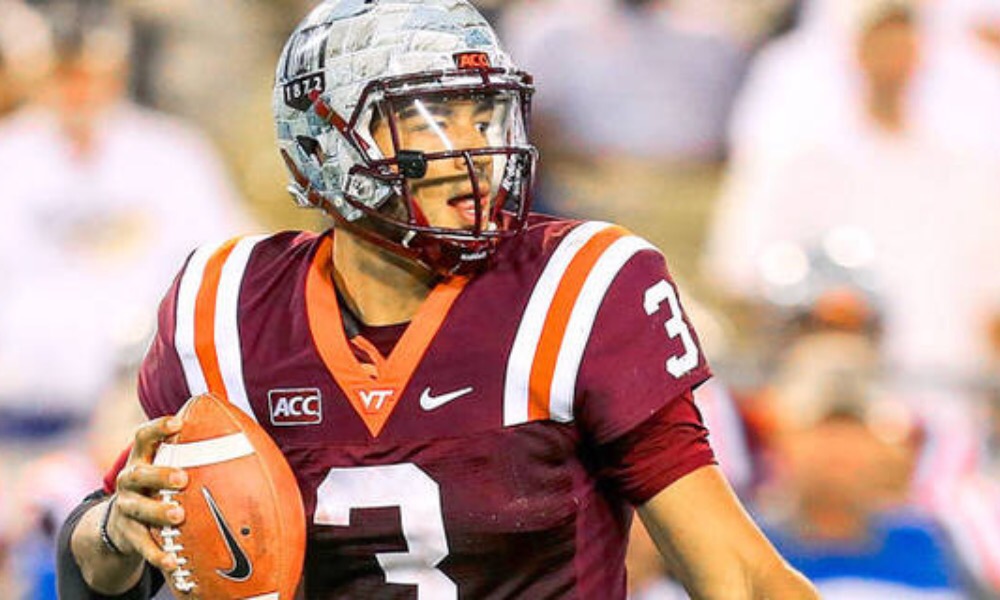 The Giants added QB Logan Thomas off the waiver wire on Friday. Logan was released by the Miami Dolphins. To clear room for the acquisition, the Giants released QB B.J Daniels.

The #Giants have claimed QB Logan Thomas off waivers; QB B.J. Daniels has been waived. pic.twitter.com/3Bq1zD7qpT

Thomas is a 6-foot-6, the big arm quarterback who was drafted in the 4th round of the 2014 NFL Draft by the Arizona Cardinals.

Thomas has six games starting under his belt, but the bulk of his time is being spent on practice teams & future projects.