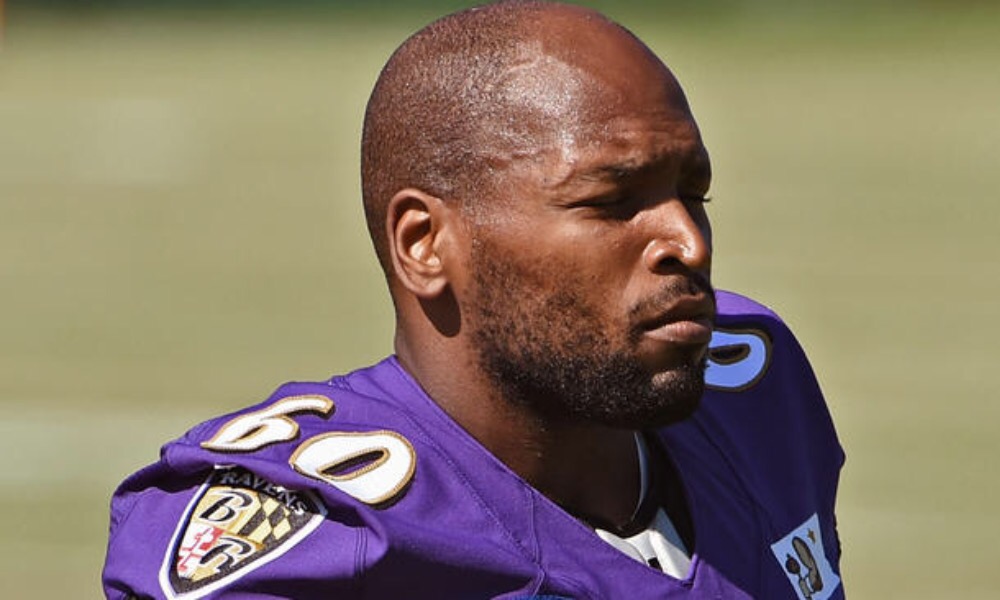 After being unable to come to trade agreements the Baltimore Ravens have decided to release OT Eugene Monroe according to NFL’s Ian Rapport.

The #Ravens are releasing OT Eugene Monroe, source said. He couldn’t reach an agreement on salary. Keep an eye on the #Giants….

The #Giants wanted #Ravens LT Eugene Monroe, but not at $6.5M for 2016 & beyond. Expect serious interest now that he’s a free agent.

As reported The Giants showed interest, but did not want to lose any assets in a trade. Monroe had difficulty reaching an agreement with his $6.5 million contract in negotiations with Baltimore. Now, after his release, he will hit the free-agent market.

The feeling is that The Giants could use Monroe at right tackle to help solidify the O-Line. There might be some truth to these rumors/reports.