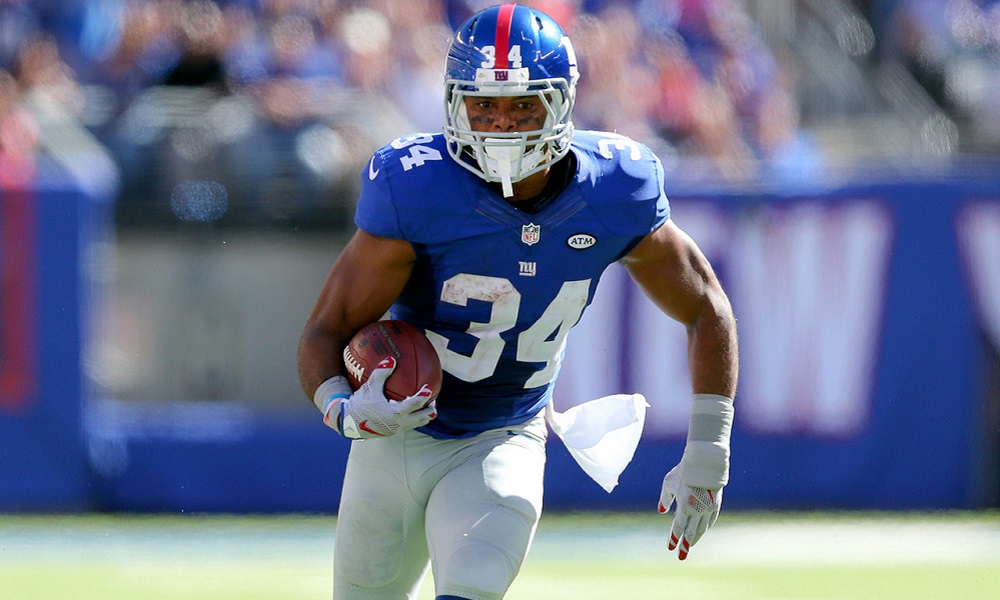 The New York Giants may receive some help in the running game as Shane Vereen looks to return within the next few weeks according to NFL’s Mike Garafolo.

Giants could get a nice boost in two weeks. They’re eyeing the Dec 11 game vs Dallas for RB Shane Vereen’s return from IR. That’s the hope.

Vereen, who tore his triceps in September was originally thought to miss the entire year. Shortly after the Giants updated their press release with a more favorable status and return.