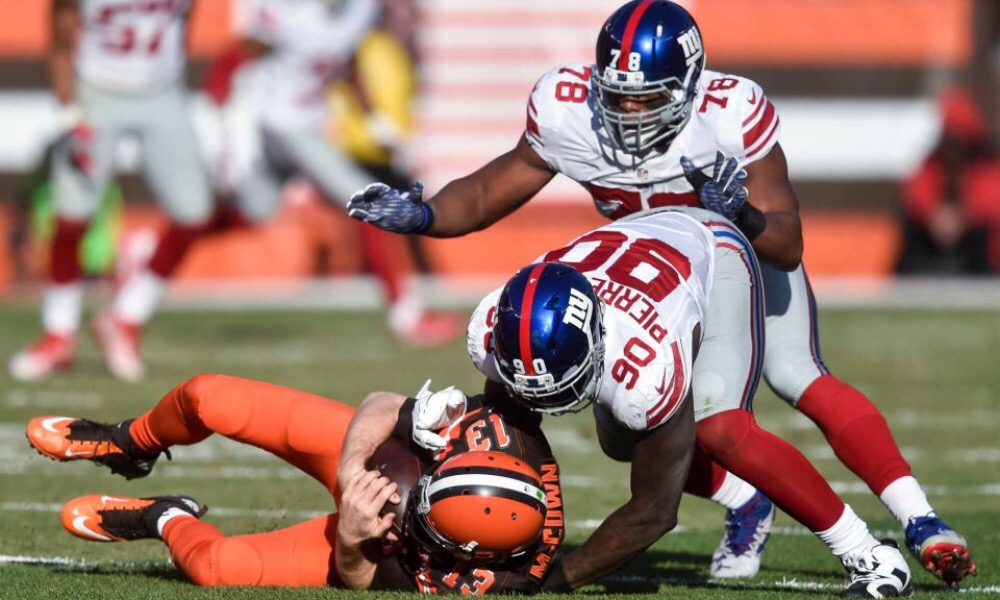 It could have been easy for the Giants to overlook their schedule, and let some wins slide by. Cincinnati, Chicago, and Cleveland, all close games all could’ve been a losses.

The Giants stand at 8-3 after beating the Cleveland Browns yesterday 27-13. While many believe that the Giants are a mediocre team with a good record. You can only beat the teams that they put in front of you.

The Giants opened the season has 30-1 odds of a Super Bowl appearance and as of last week NFL power rankings for a week 12 had them ranked at number five.

It will be interesting to see how the NFL Power rankings will interpret the Giants recent winning streak. I’m guessing the Giants will maintain thier 5th position five or possibly move up one spot.

Putting aside the Dallas Cowboys 10 game winning streak the Miami Dolphins are in the same situation. They also are riding a six game winning streak. Many people have doubts on the strength of thier squad. You have to respect any winning streak as I said before you can only beat the teams they put in front of you. That’s the calling card good team.