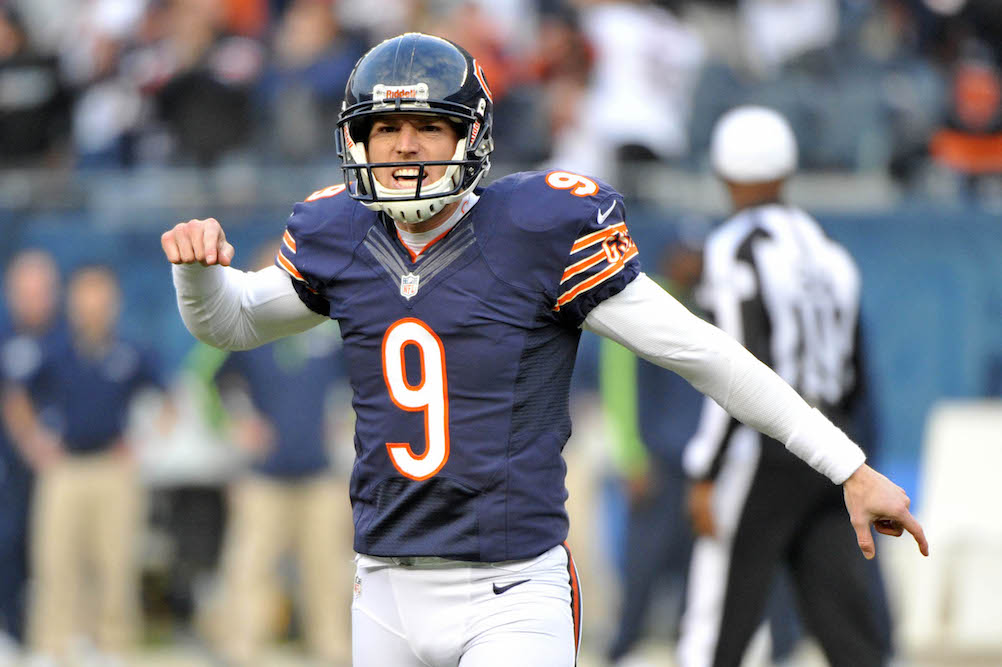 The New York Giants made it official and signed placekicker Robbie Gould. The move came quickly after new allegations were released on Wednesday regarding Josh Brown’s domestic abuse case. Brown was placed on the Commissioner’s Exempt List.

Gould was a career long Chicago Bears kicker before they parting ways during this start of the season.

Welcome to the team Robbie, I wish it was under better situations.