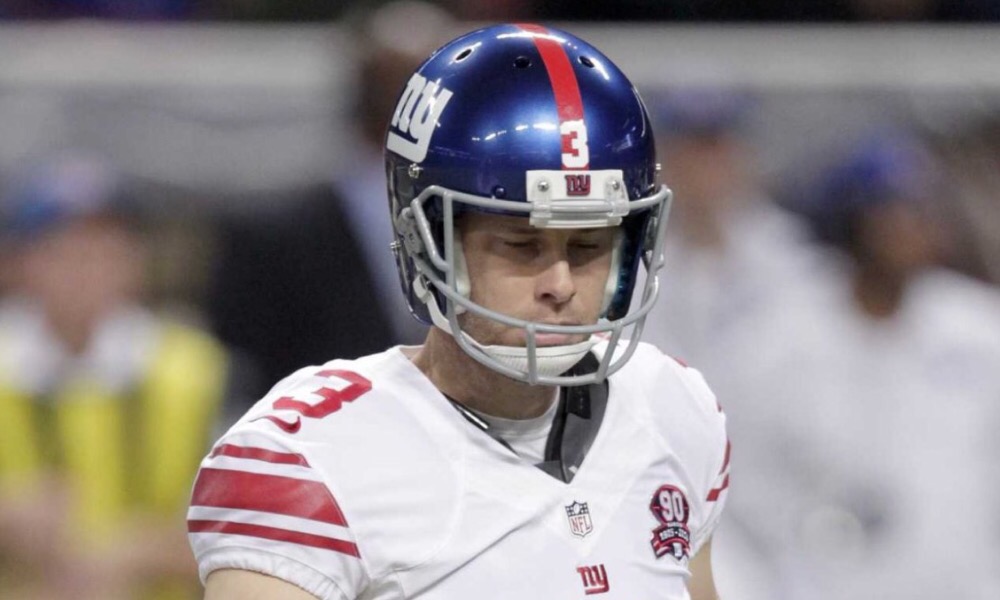 The NFL is throwing the hammer around left and right today.  New York Giants kicker Josh Brown caught a one game suspension for violating the NFL’s personal conduct policy.

STATEMENT BY AN NFL SPOKESPERSON:

Josh Brown of the New York Giants has been suspended without pay for the first game of the 2016 regular season for violating the NFL Personal Conduct Policy.

Brown will be eligible to return to the Giants’ active roster on Monday, September 12 following the team’s September 11 game against the Dallas Cowboys.
Brown is eligible to participate in all preseason practices and games.

Its is not yet known what the infractions was, Currently  the Giants have former Cincinnati Bengals kicker Tom Obarski on the roster.