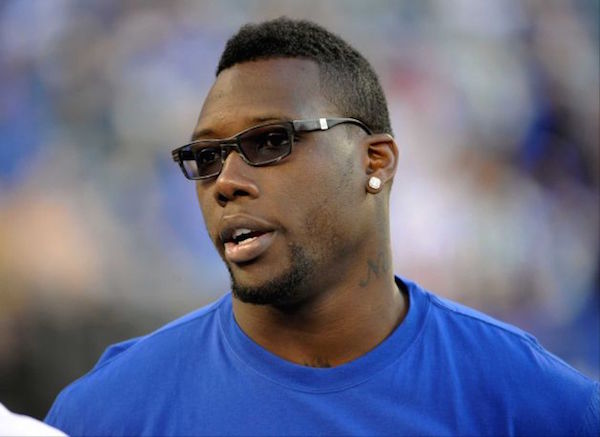 Reports have Jason Pierre-Paul traveling to New York to take his long awaited physical after the now infamous 4th of July accident. This would be the first time the team has met with JPP in person since that date.

The #Giants and Jason Pierre-Paul are planning to reunite today, sources say. He’s scheduled to fly in and take an all-important physical.

Three sources spoke to Ian Rapoport earlier in the month,  according to them JPP is progressing very well, but Rapoport is unsure of a week 1 appearance from JPP.

According to three sources informed of his recovery, JPP’s rehab is “progressing very well.” It has been about a month and a half since the fireworks incident on July 4 weekend that led to an eventual index finger amputation.

He’s still expected to show up at the Giants facility prior to the start of the regular season, but whether he’ll be in uniform Week 1 against the Cowboys or whether it takes a few weeks to round into form is still up in the air.

Much is still up in the air, both contact and health. Time will only tell how the JPP situation will play out. What do you think? We will see JPP in uniform shortly? Leave a comment below.