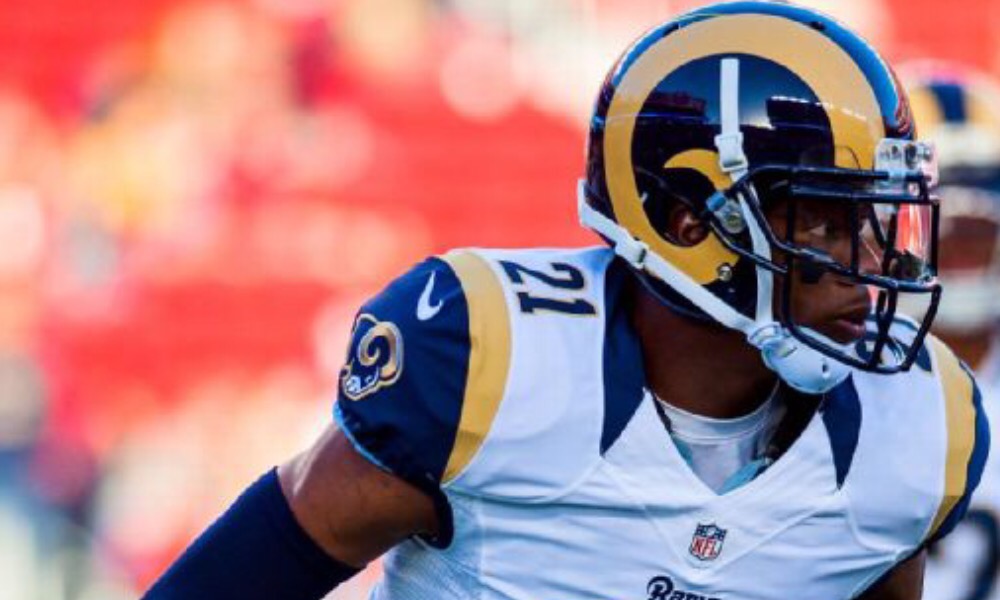 The New York Giants added free agent CB Coty Sensabaugh, and also promoted LB Deontae Skinner from practice squad. Both moves were to address the injuries on the defensive side of the ball. The news comes according to Giants.com.

The Giants today added both experience and youth to their defense as they signed cornerback Coty Sensabaugh and linebacker Deontae Skinner.

Sensabaugh signed a new deal with the LA rams during the offseason, he was released by the Rams after only 4 games.

We are unsure on how much both players will play versus the Giants next task, when Baltimore Ravens come into town on Sunday.