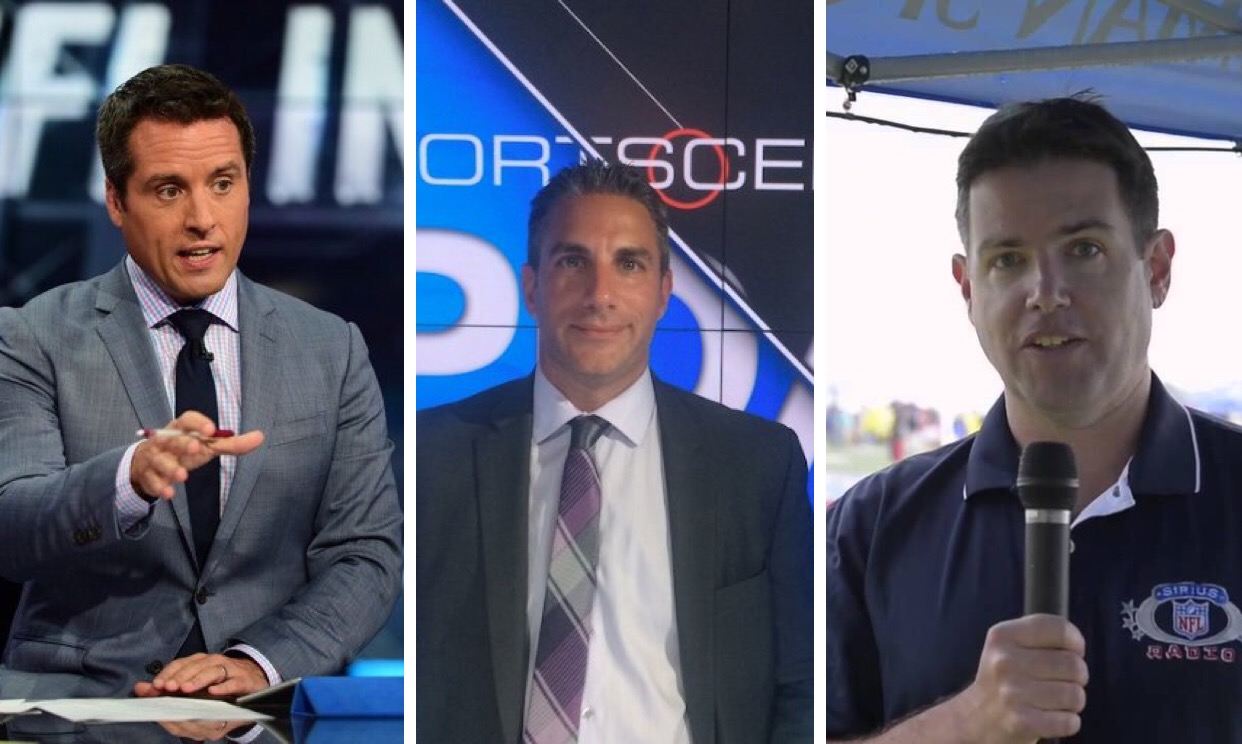 To start the 2016 season there is some shuffling within the beat writers who cover the New York Giants.

Long time New York Daily News columnist Ralph Vacchiano will transition to a gig on SNY TV as an NFL insider. His successor on the beat is believed to be Pat Leonard.

After nearly 19 years, including 15 covering the Giants, this Friday will be my last day at the New York Daily News. …

Jordan Rannan has accepted a position with ESPN to cover the Giants beat. Rannan’s prior position with NJ Advance Media will now be covered by Dan Duggan.

Some personal news: #Giants couldn’t get rid of me that easily. Next challenge will be covering the Giants for ESPN. https://t.co/pPf32KJkoo

ESPN’s Dan Graziano has fully transitioned to a different position within ESPN as an National NFL Insider.

So here’s a little bit of news about me: https://t.co/FzIWSoSUmg