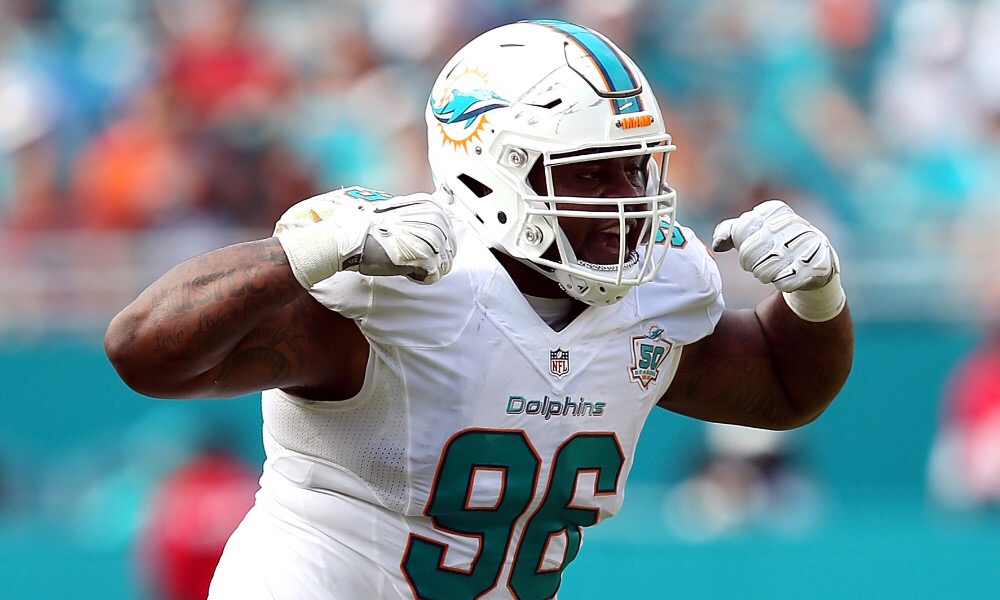 The Giants made an addition to the squad when signing Defensive tackle Robert Thomas off waivers, according to ESPN’s Jordan Raanan.

Thomas (6-foot-3, 325 pounds) had been claimed off waivers by the Panthers from the Miami Dolphins earlier this year. He was part of the Panthers’ cuts on Saturday.

To create room for the addition of Thomas, defensive tackle Montori Hughes was waived.