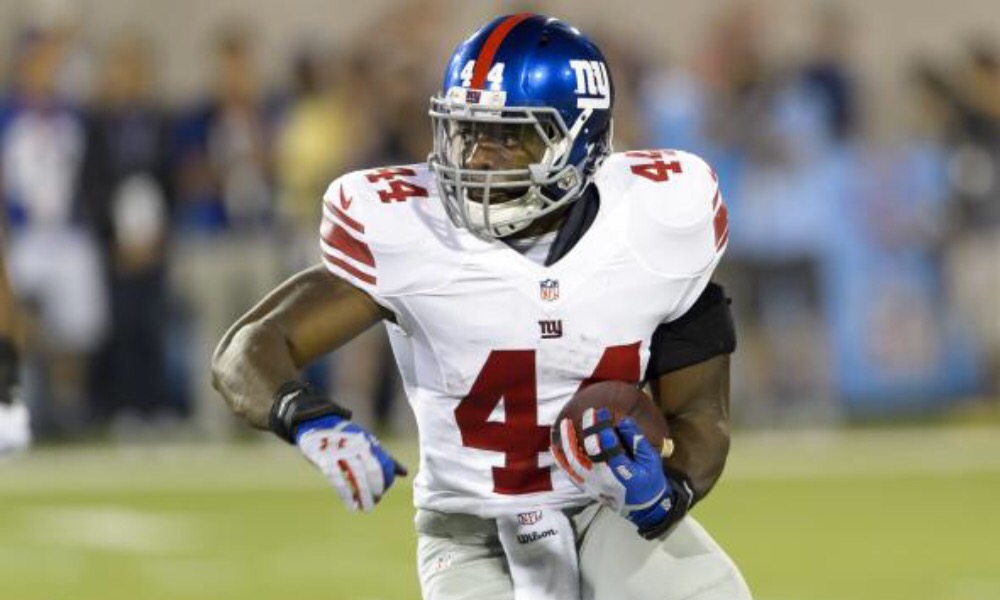 Former Giants running back Andre Williams has found a new home in San Diego, as the Chargers pick up him off waivers.

Williams was released by the Giants, and not fully meshing into the running game. Overall the Giants rushing game is lacking at the moment, as no push is provided by the OLine.

Best of luck in San Diego.