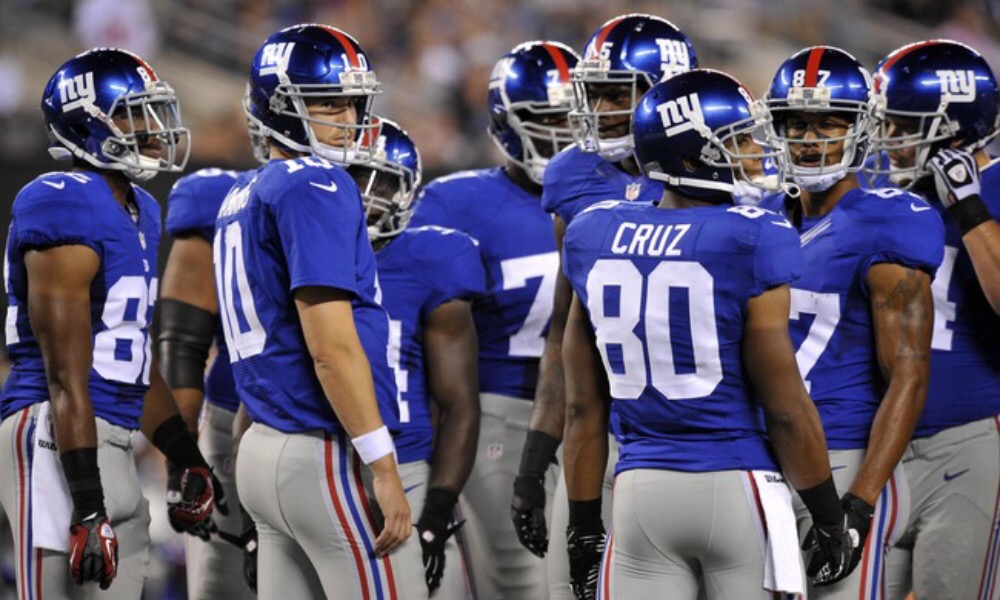 The Giants on Saturday submitted their final 53 man roster to the NFL. Some Giants fans are shocked over The realease of running back Andre Williams & wide receiver Geremy Davis.