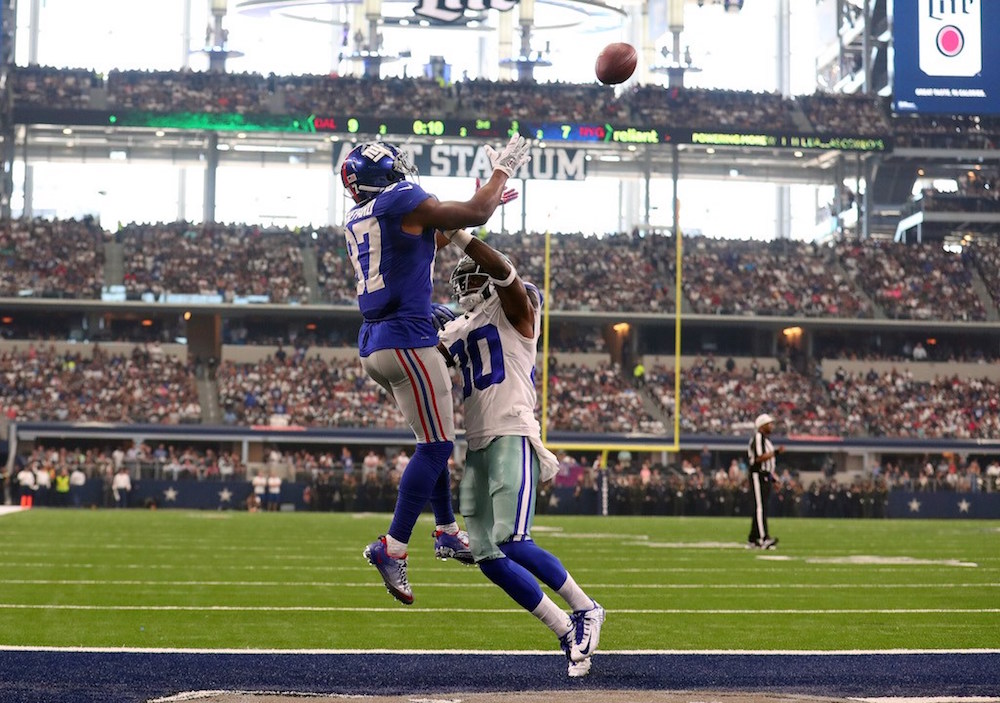 After a long wait the New York Giants finally added Sterling Shepard’s jersey to the official team shop. For those who were waiting, they are now available.

I’m guessing that both the Women’s, and youth jerseys will be added on a later date.