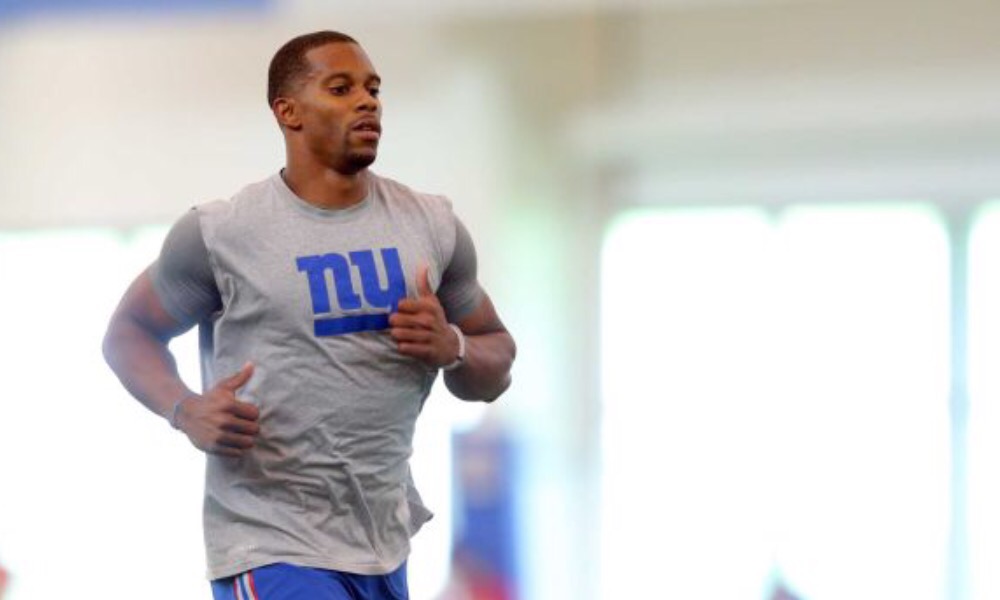 As the New York Giants are traveling to Buffalo, a surprise name made the trip. Victor Cruz, along with Justin Pugh, and Eli Apple are all possibilities to play vs the Bills on Saturday.

The following players did not travel to Buffalo:

Head Coach Ben Mcadoo did not rule out any player who traveled, but it seems unlikely the Cruz will play with such little participation in practice. Having been recently limited because of a groin injury, it is possible that Cruz is playing the role of a good teammate.

Having Victor participate in pregame warm ups would be a step in the correct direction.