REALLY? I mean fucking really? After two weeks the Giants need a players only meeting?  After two weeks no one knows their assignments? After two weeks Rolle needs to call a team meeting to tell guys to play with reckless abandon and expect to win? Big Blue nation your flat stomached Buddha here is very, very concerned. 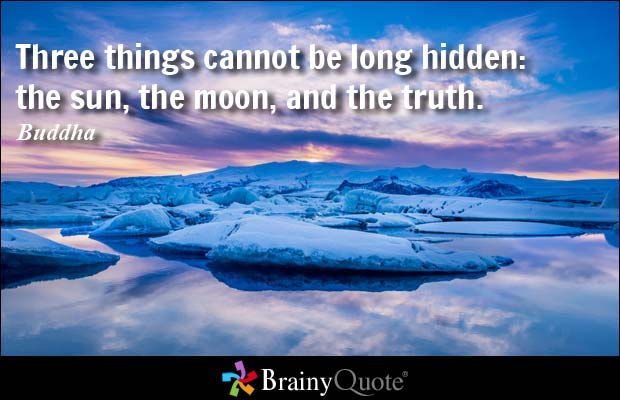 I’ve seen the message boards lately.  I’ve heard the criticism oozing out of ignorant people’s mouths.  It seems the minute you criticize this team you are no longer a fan.  You are no longer able to voice real concern for real problems without a person questioning ones Fanhood.

Well I am here to call #BullShit!
Just because you Bleed Big Blue does not mean you have to be Big Blue and Blind.  Here is the bottom line Giants fans…. Win today against the Texans or you can kiss this season goodbye. How can you say that James? Its week three. Because the Giants are at a crossroad right now.  Make something of this season today or become a punch line.
TRUTH:

Road teams are 0-3 in Thursday night games this season….Why is that important? – Cause after this Sunday’s game versus the Texans the Giants will turn around on Thursday night, 4 days later, and hit the road to take on the Redskins.

The fact that this team is having “mental issues” this early in the season after two games should have us all a little worried. Does that mean we’ve given up? No.

Does that mean that when the Giants kick-off on Sunday I wont be on the edge of my seat screaming at my TV? No. Does that mean we don’t Bleed Big Blue? Not in the least.

The Giants can still make something of this season, but it starts today.

All the team meetings and players speaking up are a nice story…but they are merely worlds. The question I have is this…is this teams psyche so bad that they needed a team meeting in week two because players are “tip-toeing” around and not “taking the game” to the opposing team?

Asking that question doesn’t make me less of fan….it makes me a true fan. I’ve seen some tremendous highs in my 37 years of cheering for this franchise. I’ve seen so tremendous lows as well. Yet, I have never wavered. I have never stop cheering, stopped defending or stopped believing. But I also never lied to myself. Franchises go through these stretches….some of them go through these types of things for years without ever knowing what the ultimate feels like. We are not in the category. We have seen the top of the mountain and the bottom of the barrel.

The truth remains, that this team is up against it this weekend. They are facing a solid team all around…a QB that hasn’t thrown a interception this season versus a defense that hasn’t intercepted a single pass. A beast of a man named JJ Watt is going to bring his non-stop motor (JPP should take notes) against a run offense ranked 29th in the league after two games. They will bring a solid defense that makes timely plays against an offense that can’t get out of its own way. And the question remains what have we seen over the last couple of years that gives you hope that this team can turn it around?

Have I given up? Never. But I am honest enough to recognize that if the Giants don’t play big today this season can get “Munsoned out here in the middle of nowhere”…

This is not the Super Bowl team of 2007 or 2011 — this cast of characters is a far cry from those teams. They had fight. They had balls. They weren’t afraid of anyone. Apparently, after the team meeting last Wednesday we can question whether these Giants have any of those things.

I pray to my lord Buddha that I am wrong…that this team is ready, willing and able to shock us all and turn this around. That they get mad and show some fight. That they take the game to the Texans in a way we haven’t seen for 3 years now. Let’s face it…since the run in 2011 the play around these parts has been uninspiring to say the least.

That can change today or it can be the same old song. The Giants can make something out of this season still….but it won’t be handed to them…they will have to take it themselves. This isn’t about talent. This is about will. The 2007 and 2011 teams were not the most talented rosters in the league, but they made their minds up that they were not going to lose. They made their minds up that no matter what happened during the game or the course of the season that they can overcome. They never stopped fighting. 53 guys with one mind, one focus, one goal.

That does not seem to be the feeling we are getting from the Giants this year. They seem unsure, unfocused and the worst part is after reading about the team meeting, they seem mentally fragile.

So question my Fanhood all you want….I pride myself on “calling a spade a spade.” –

I Bleed Big Blue like all of you and I will to my dying day. You can keep the suit when “I shed this mortal coil.” – I will be buried in my Simms jersey. Saying this team is in trouble doesn’t make me any less of a fan…it just makes me less delusional then some people that obviously “Can’t Handle the Truth!”

Come this Sunday it is up to you Big Blue! We are #AllIn with you. Always have been and always will be. But if you stumble again, if you look clueless again, if you shoot yourselves in the foot again, just know that I love you to much to lie to you and I will be calling you out again.

“Three things cannot be long hidden: a real fan, a blind fan, and the truth.” #FlatStomachedBuddha

Despite the grim outlook surrounding this team, I think they show up today. They know this game is huge and that it is getting late early. They have to know that in 4 days they can be 2-2 or 0-4 and the difference between the two. One provides hope…the latter will get people fired by seasons end.

See you next week peeps – as always BLEED BIG BLUE!

Where In The World Is Odell Beckham Jr?