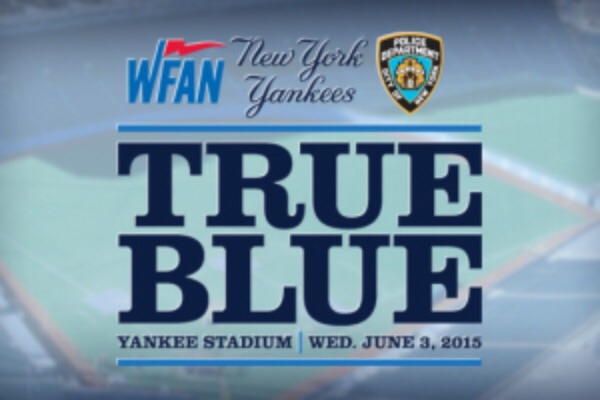 Help us show our appreciation for New York’s Finest.

Tickets are on sale now for Boomer & Carton’s star-studded softball game on Wednesday night, June 3 at Yankee Stadium. General admission is $12 and will include a voucher for a future Yankees game.

Among the announced participants:

The Yankees have donated the use of their stadium for the special 8 p.m. game, which will be broadcast live on WFAN.

“When you realize what they do so that we can walk around this city feeling comfortable and not being concerned, they put those badges on every day and go out there, and it’s their lives that are at stake, not ours,” Yankees COO Lonn Trost told Boomer & Carton last week. “George Steinbrenner realized this as early as 1982, when he formed the Silver Shield Foundation, which takes care of the education for fallen police officers and firemen in New York, New Jersey and Connecticut, and state troopers.”