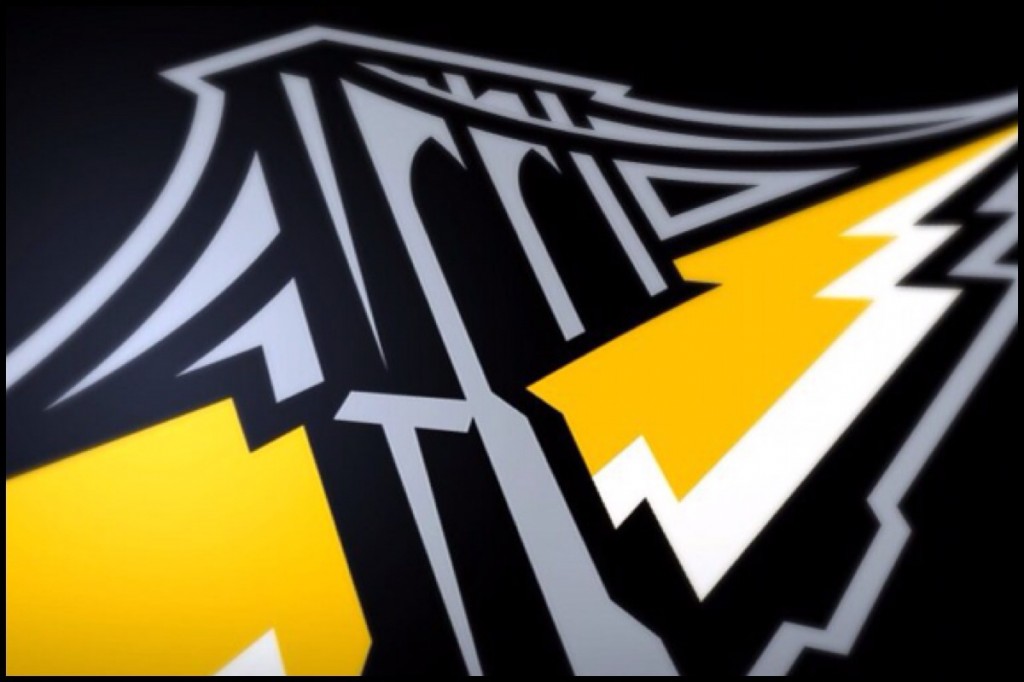 Brooklyn are you ready for the Bolts & FXFL? The Bolts will bring professional football to Coney Island and it all kicks off tonight at MCU Park against The Boston Brawlers. Here is some info found on the Brooklyn Bolts website.

First, the Brooklyn Cyclones brought professional sports back to the borough for the first time in over 40 years. Now MCU Park will once again play host to a historic moment in Brooklyn sports history as the Brooklyn Bolts, a member of the newly formed FXFL, kick off their Inaugural Season this October.

The idea behind it is to give young men a chance to keep playing football, be able to be seen by scouts, and get film that they can show scouts so they can play—and at the same time have the seasons coincide with the National Football League so that if the NFL needs a player, there’s one ready to go.  says Bolts Head Coach John Bock.

The FXFL kickoff will consist of 4 inaugural teams located in Miami, Boston, Omaha and of course said Brooklyn.

Our long-term goal is to establish a partnership with the NFL and we feel can do that on many platforms. Said Commissioner FXFL Brian Woods. It would give them a way to work with younger players that they don’t currently have. We can help them train prospective NFL officials – in the NBA, every referee entering the league (in recent years) comes from NBA Developmental League. We can be a testing ground for proposed rules, too.

Below is a video of FXFL commissioner Brian Woods on ESPN’s Mike & Mike.