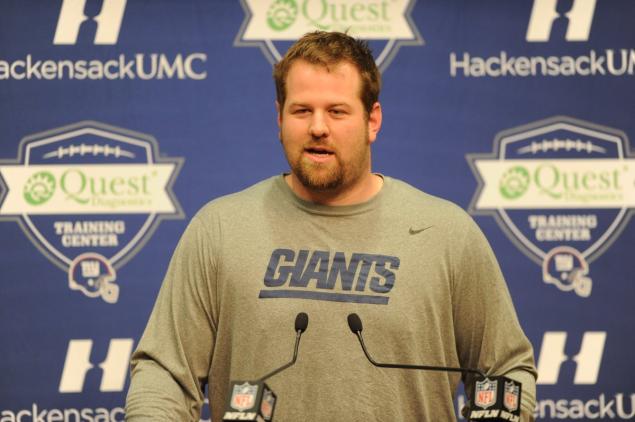 The Injury bug is hitting New York hard. The Giants lost left guard Geoff Schwartz during the first half of Sunday’s loss against the Washington Redskins. After further testing it was decided to shut him down for the season so he can recover from his fracture.

“And I’m going to have to wait, obviously, for the protocol to be completed and for some successful rendering of the various examinations”. “We have five weeks left of the regular season and hopefully the playoffs, I’m hoping to still play at some point this season, but I really just don’t know”.

Schwartz tweeted his frustration on Tuesday.

Hard to express how upset I am that my season is over. Wish there was some inspirational quote to say but there isn’t. This is brutal.