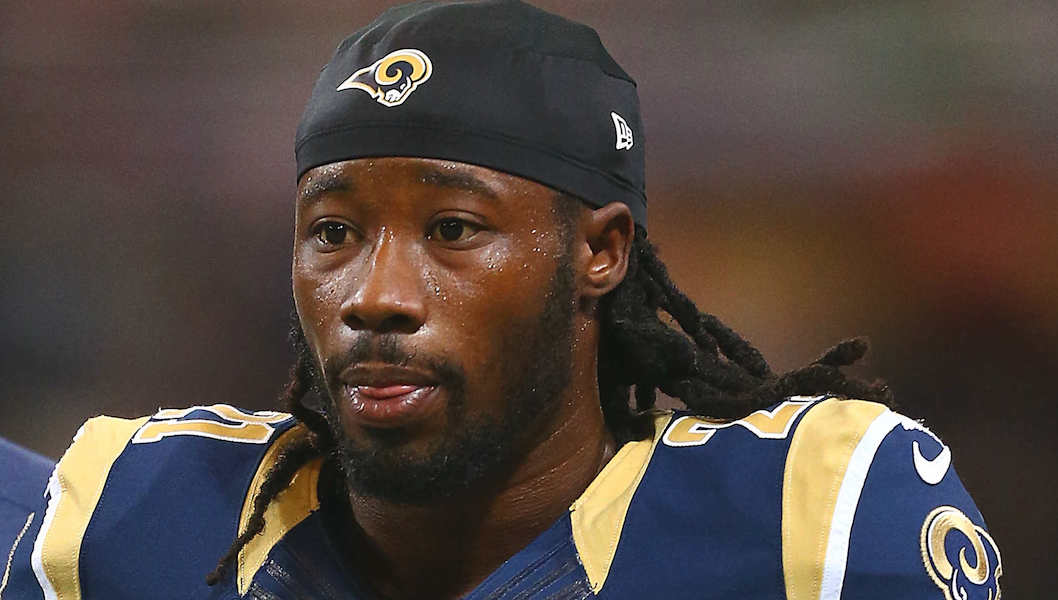 New York Giants general manager Jerry Reese hit big on his second maneuver this off-season. Yesterday he re-sign Jason Pierre-Paul to a one year deal. Today it is being reported that Janoris Jenkins and the Giants have come to terms landing for 27-year-old stud cornerback.

Previously, Jenkins went to Twitter venting his frustration over his contract negotiations with the Rams.

Total disrespect when u held down one side all 4 years and force the ball the other way.. #ThanksButNoThanks

As contract talks with the Rams broke down the Giants were able to get an offer in the late hours and immediately strengthened their defense. With the addition of Jenkins it appears the Giants are moving away from cornerback Prince Amukamara.

Welcome to the G-Men Janoris!!