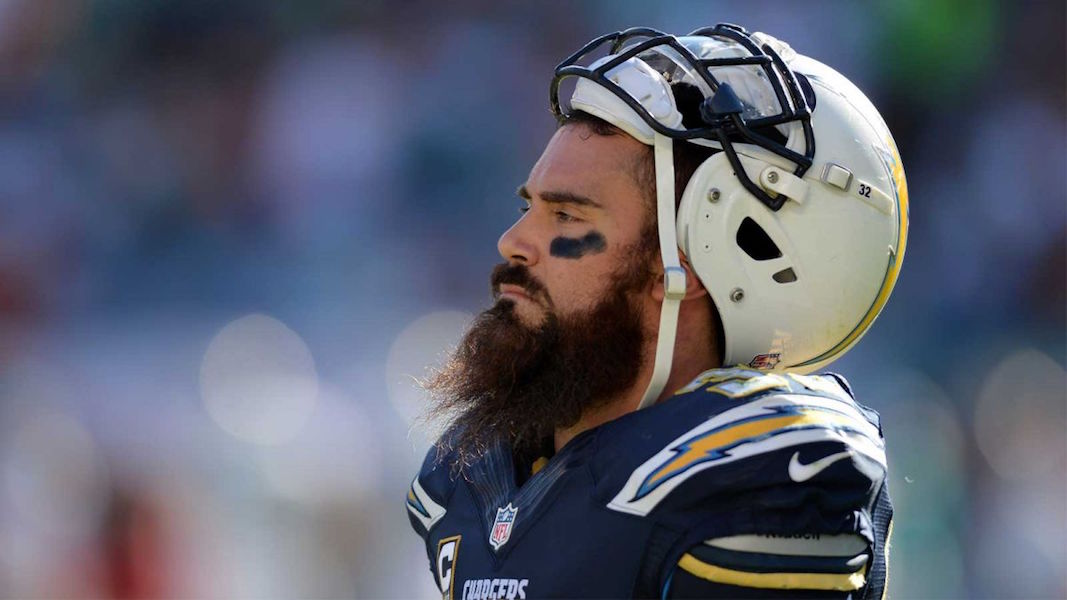 Some Other Free Agents Worth Looking At.

The following is a brief synopsis with regard to who I the feel New York football GIANTS should sign in the coming free agency. This was written prior to some of the Franchise tagging,  but still has value.

DL – Ian Williams
Very good run defender at nose tackle. Old school hard to move type. Next to Big Bank Hank in a 4-3 the interior line would become a strength. Position would still require attention in draft. I also like the prospect of signing another second tier DT..

DL – Devon Still
Played behind vets and pro bowlers for bengals. Best football is ahead of him. With his daughters cancer in remission he will be motivated to play his best ball, without having all his hearts desire on being attentive to her recovery. NYC and the medical center in Hackensack have amazing doctors for the little lady. We must strengthen starters and the low end of this team. The Giants bottom 20 players, in my opinion, have been the worst any team in the league has had the last 3 seasons. Players off of bad teams practice squads have gotten on the field for us. We must get depth.

DB – Trumaine Johnson (was Franchise tagged)
55.0 passer rating when targeted—second-lowest at the position per PFF™. I think you can tell by now I am ready to let Prince ride off into FA. I am, he can’t stay on the field and I am reading he is looking for the inflated cash out. Not us, not again, let’s be done over paying our so-so draftees because we are afraid they’re gonna fulfill their potential elsewhere. What happened to trading out with equity? Saying look, we maximized what you are, moving forward we want a more sound investment with better prospect of ROI? Can we please be men of business this year? No more “Resse’s Pieces”.

DB – Casey Hayward
Positive coverage grade in each of his four seasons per PFF™. Slot DB with potential to swing outside. Technically sound, while showing a passion for play recognition and sure tackling. No resign of McBride or Hosley, good bye underachievers. With these additions we still need to draft someone that can play now.

Safety – Eric Weddle
I know he will want above market value. I know he is 31. I know many teams bidding will make getting him even more expensive. That said, I feel he is the FA we should overpay. Why? I want the safety dilemma solved. This is the 2nd best coverage safety in the NFL per PFF™ Coming from a team with poor ownership to our team, the class of the league, he will be happy. He gives us the ability to finally shutdown a top tier TE or Slot WR. He is a play recognizing, screen buster, that smells the cowhide, he doesn’t see it, his instincts are second only to Eric Berry and Von Miller in the FA class. This is my big fish this year. Jerry and team Duh better come correct.

OL – Kelechi Osemele
Is in my opinion the most versatile young OL in the class. Guard and Tackle with high acumen. We need this. He would make us the versatile aggressors we haven’t had the talent or aptitude to be. If not I also like Boone from SF. He is solid at the point of attack, nasty aura on the field, very old school, you do not wanna be at the bottom of a fumble safari with him looking for his lunch meat. The rookie, Franken Flowers has a nasty persona too, with Pugh and Richburg, we will run again.

Tight End
Let’s be clear here, I believe in Will Tye. I love what I saw this year. He didn’t block great, but not once did I watch tape and question his effort, it was usually him being out skilled by a better beast. That said he caught balls. Many over the middle. He contributed good YAC and he didn’t do dumb stuff like trip over his own feet and fumble in the red zone like my homie Lawrence Donnell.

TE – Ladarius Green
I love this potential pick up. YES, I know he does not block great. This is true but you are missing the vision. He will be our X-factor hybrid. I see him motioning off the line into the slot for a 6’4″ 239 lbs matchup problem on slots and LBs. I see red zone f#%kery the likes of you cannot imagine, with this guy, Odell, Will “Baby Gates” Tye and a very active play action offense. It is high time we designed a team that is outside the box. We need special talent at all positions. I believe a rebuilt bully style Oline will make up for Green’s c-grade blocking. Green is a career back up behind a HOFer, so you know not only did he learn, but he will be motivated to make a name for himself. Are you seeing a trend here. Bringing in guys with something to prove.

WR – Anquan Boldin
I love the prospect of him playing with that it’s my final year mentality for us. He is a Leader of epic proportions. Mentor for Odell and whoever else is on some diva sh%t. Makes big catches and blocks better than any TE on the roster currently. Please note I see him as a WR3/4 that has value beyond his statistics. Locker room/sideline/media this guy sets the culture. I think he can be an affordable addition.

LB – James Laurinaitus
He is what we haven’t had. Acumen, toughness and sure tackling. He is a tackling machine. I would love to see the former rookie of the year finish his career here. He can mentor the young LB we draft…

OLB – Nigel Bradham
from Buffalo wouldn’t have to move far, and would add experience and skill to a young, shallow position group. He is only 26, and I believe he and Kennard would be formidable. That said I really hope we draft the freak kid from ND Jaylon Smith. I know about the injury., but this kid is that rare talent and work ethic we have not had the plums to take a gamble on. With ther aforementioned cons, it is likely he will fall to 10. If we sign FAs as I have written above, he can have the first 8 games and preseason to further heal until he can contribute in spot duty. If we hit on him, and he is what I believe he is, which is the best overall prospect in the draft in my opinion, I believe we can have an impact star similar to what Odell is for the offense. Something we haven’t had since #56.