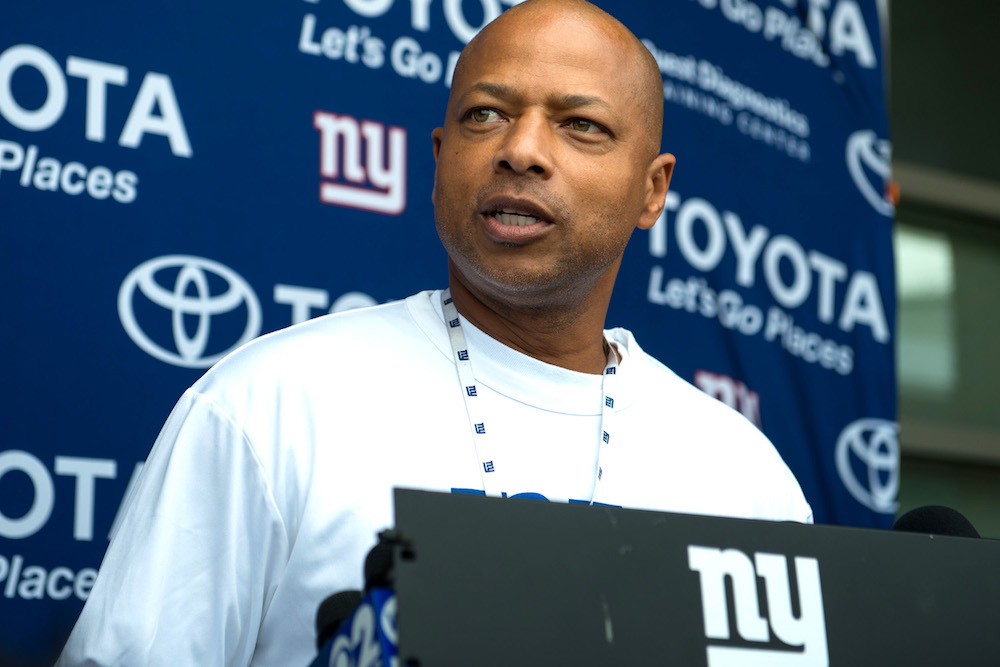 The Giants are searching high and low to fill their roster needs. I’m sure Jerry Reese would call this “due diligence”. The NFL continues to flirt with expansion into London and possible new avenues into playing in the NFL. Last year Jerry Reese signed Canadian Center Brett Jones, this year two European players will travel to New York for a work out.

NFL Draft Diamonds featured both players prior. Here are their findings.

Harry Innis is a 6’7 tight end who we have featured many times on NFL Draft Diamonds. Innis is a tall tight end with soft hands. He entered the new program assisted by the NFL and former NFL player Osi Umenyiora a few months ago. Innis has the same size/attributes as Rob Gronkowski. He has been playing American football overseas and was a stud for Kiel Baltic of the German Football League, and finished last season with Senajoki Crocodiles.

D’Anthony Dable’ the 6’4 physical wide out is another player who will be visiting the New York Giants next week. Dable’ is a very quick player with great hands. Both players played overseas and both were standouts in their conferences.

With Osi Umenyiora as an NFL ambassador in London  maybe other foreign born players will get a few looks at making a roster.