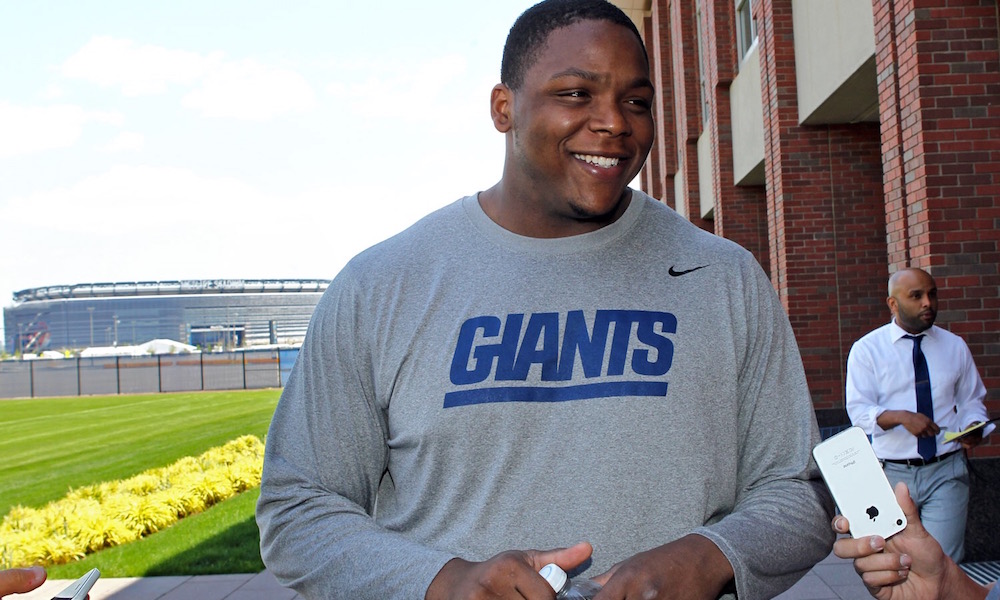 Giants defensive tackle Jay Bromley will not be charged by NYPD following a January accusation of sexual assault. Authorities determined Bromley engaged in a consensual act with the 26-year-old woman.

“As we stated from the outset, the allegations against Mr. Bromley were completely false,” Bromley’s lawyer Alex Spiro said. “Today, Mr. Bromley has been officially cleared of all wrongdoing. We are thankful to law enforcement for their efforts, and are hopeful that the focus can now return to Jay Bromley’s remarkable story.”

Police uncovered similar plots and  behavior from the accuser. Prior she has demanded cash for sex from celebrities she has engaged with through Instagram.