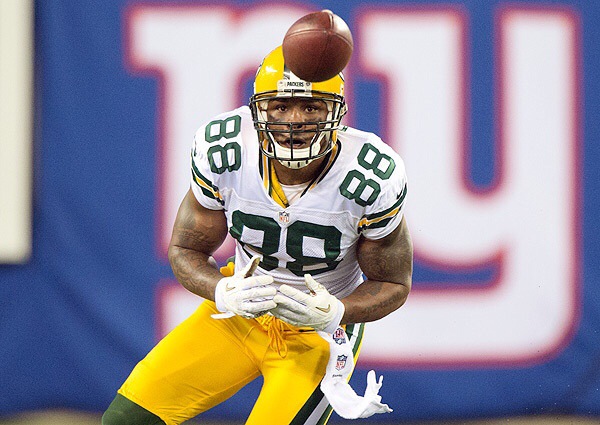 All I read about is how the Giants need a tight end. I guess big blue nation has little faith in Adrien Robinson.

“Because it’s spine and neck, everyone’s going to be overly, overly cautious with going back on the field,” Baratz said to Pro Football Talk. “It is going to be subjective. It might not be the opinion of 31 other team doctors.

NFL.com stated that Finley had already scheduled visits on Friday, but did not name which team. Rumors have The Giants interested given the history between Offensive Coordinator Ben McAdoo and the time spent in Green Bay with Finley.

Guessing Jerry Reese’s next move is always tricky. The Giants will do their due diligence and reach out to Finley. Past that guess it’s a gamble.

Giants Long time reporter Paul Dottino tweeted out “barring medical, would be surprised if it doesn’t happen” in response to a question The Giants would sign Finley.

A betting man would have Finley returning to Green Bay, or possibly Seattle where he failed his physical previously. While Big Blue might seem like a nice fit it’s all internet hype.