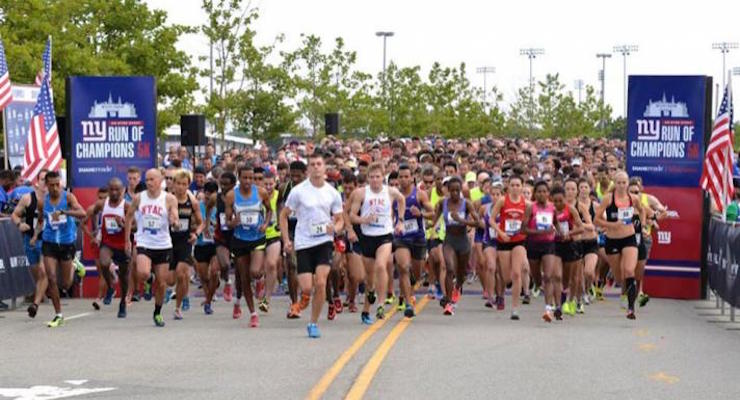 @Bleedsbigblue Unfortunately due to scheduling challenges the event is not a part of our calendar this year. We appreciate your interest .

This is one race I look forward to. I am hopeful there can be some scheduling magic and make this happen.