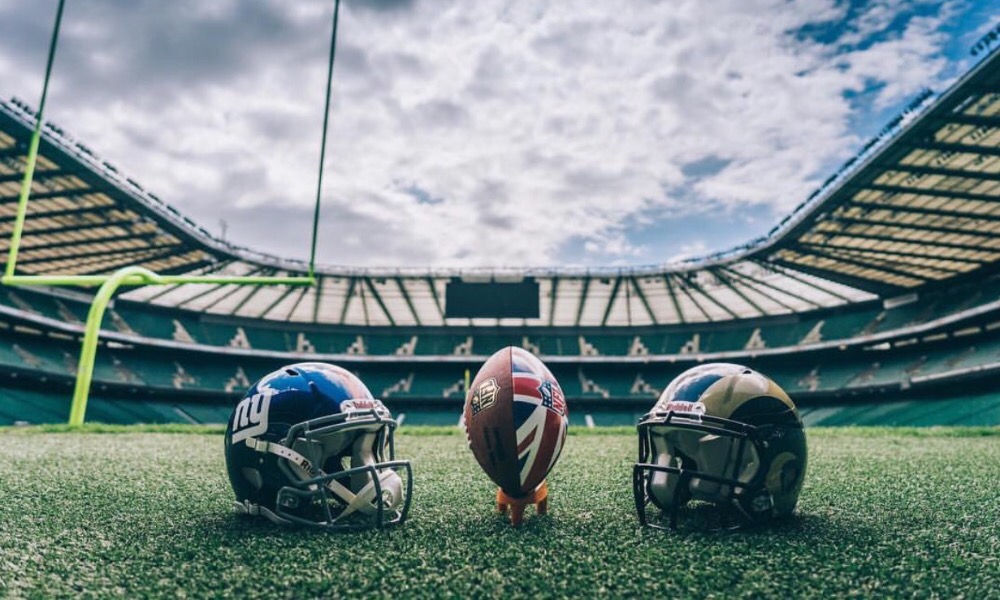 The current political climate in the United Kingdom has caught the eye of NFL executives.

In an email to PFT’s Brian McCarthy an NFL league spokesman stated.

“We are monitoring and have been in contact with our UK office. We head into the 2016 season in strong shape with the 3 UK games already nearing sell outs again — a testament to the strong and passionate fan base there — and all key media, sponsorship and licensing partnerships locked in.”

The New York Giants are scheduled to take on the Los Angeles Rams in Twickenham Stadium on Sunday, October 23, 2016. At this stage, there’s no sign of any changes from the NFL, regarding their London plans.

To purchase tickets please check out the link New York Giants vs. The Los Angeles Rams in London.