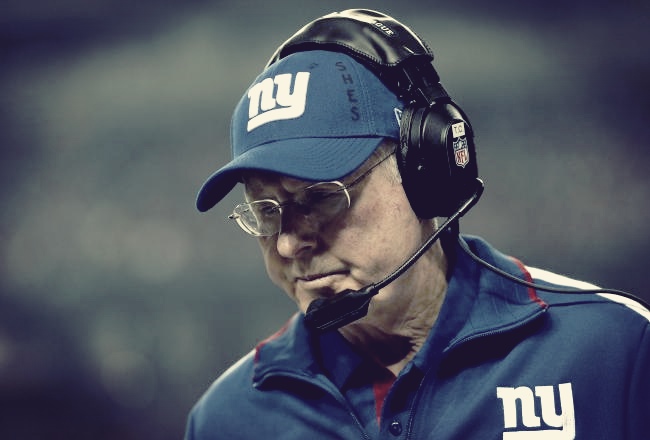 Being a fan of the New York Giants the last few years has been like riding a rollercoaster. How does a team that seemingly has a chance to win it all every year not show up in 4 out of the last 5 years and not even make the playoffs? Maybe it’s the coaches, maybe it’s the players, maybe it’s just Giants fans expecting too much. After all how many Lions or Browns fans would trade 1 Super Bowl in exchange for not making the playoffs for the next decade? Ok bad example but you get the idea.

The last few years the Giants have been a team that could beat anyone any given Sunday or lose to the league’s worst just as easily. For each win at New England there was a loss at home to Washington. During the playoffs there would be wins on the road in Green Bay, San Francisco, and Dallas just as there were home losses to Philadelphia and Carolina. How the 2013 Giants season would unfold would be anyone’s guess if only for the reason that you never know what to expect from this team. The ride that starts out 0-6 and finishes 7-3. The schedule looks as if it did do the Giants some favors down the stretch with a string of backup quarterback thrust into action and yet at 4-6 with the Cowboys coming to town they still had a shot to make the playoffs.

Who knows what next year’s version of the Giants will bring with 30 free-agents and the retirement of Kevin Gillbride. Will it be the team that seems to finish just out of a playoffs year after year or the team that has just enough to sneak in and make some noise? The team that no one wants to play come playoff time. One thing is for sure as uncertain as you are about the Giants upcoming season you’ll tune in because the you know they always have a shot which is more than Lions and Browns have.

NY Giants Uncertainty was written by Guest blogger Matt Grimaldi Please leave feedback in the comment field below, I would love to know what you think.

What To Do With Hakeem Nicks?
Where Do The Giants Go From Here?
To Top