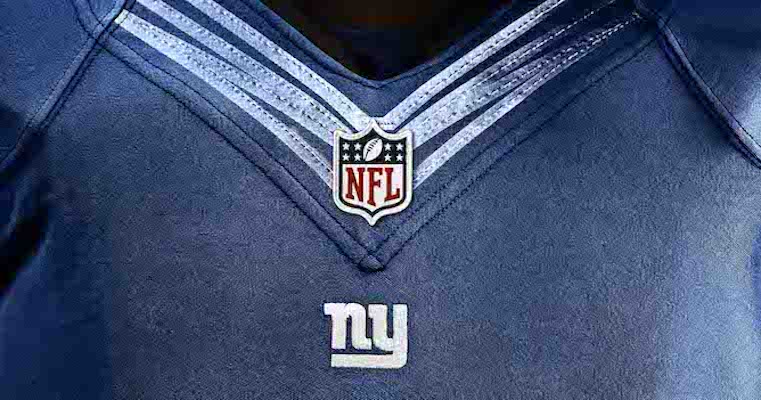 Where do The Giants go from here? This is a question post for all my fellow giants fans. Feed back is not only welcome but encouraged. This offseason is very important to the state of our beloved franchise.

Lets start with Eli. I believe they will work out an extension to give him some extra years with a cheaper price. Knowing how Eli is a team first player this should work out nicely for the Giants. Next lets move on to Rolle. He played great this year and was definitely snubbed for the pro bowl. I think the best choice would be to extend him for two extra years. If this is not something he is willing to do then they must cut him. It’s rough because of his excellent play and leadership, but 9 million is just too much to pay for a safety about to be in his decline. Especially when we have will hill and Stevie brown right behind him.

Another person that will be hard to get rid of but has to go is Tuck. I know he ended up with 11 sacks and looked good on the stat sheet but let’s be honest, 6 were against a team we could all get sacks against. These two games were also very meaningless, so no extra points for Tuck in my opinion. When the games mattered it seemed like he wasn’t on the field most of the time. As for his partner in crime JPP I would love to have him back. I would make him play out this year before giving him a new contract. If he under performs again this year then it might be time for him to go as well. If he comes back healthy and plays well then we will welcome him back with open arms. Other big names that I believe will be gone are Nicks, Diehl, and Snee. To will leave in free agency and I believe Snee will retire. I really hope we can retain Joseph but he might want more than we are willing to spend.

Now the question is how do we fix this problem were are faced with. Drafting well is always the best way to keep a team afloat in my opinion. We have the 12th draft pick so we are not in bad position. it’s not great but it’s not to bad. I think that with that pick we need to pick the best player available that is not a qb or a wr because we are set in those positions. WE could use a solid o-line pick up or a nice LB to go along with Beason. We just need to have a least two picks in this years draft that can really contribute to this next season. It would also be nice to bring in a TE that we could have for a few years.

Then we have free agency. I would like to see them pick up a veteran passion wide out, you know a guy that can get a first down on a 3rd and 4. I would also like to see them get some veterans to come help out the oline. almost every position up and down the line will need to be fixed. Pugh can be plugged into any spot and our over paid left tackle might be out for a while so any

help should be considered good help. This is a fix that I don’t think that we need to spend a ton of money on. Find guys that really play hard and want to be part o this franchise, not guys that might pan out might not.

With that said I don’t think were a horrible team and I believe that we always have a puncher chance with Eli, Cruz, and them boys on our side. The run game should be better next year and please put David Wilson back at returning kicks because that is where he is best. I liked how we fought to the end of the season and just need some change and some extra heart to be in the playoffs next season. We have wasted to many years of eli’s career in his prime and it is hard to find quarterbacks of his caliber so we need to make our next moves wisely.