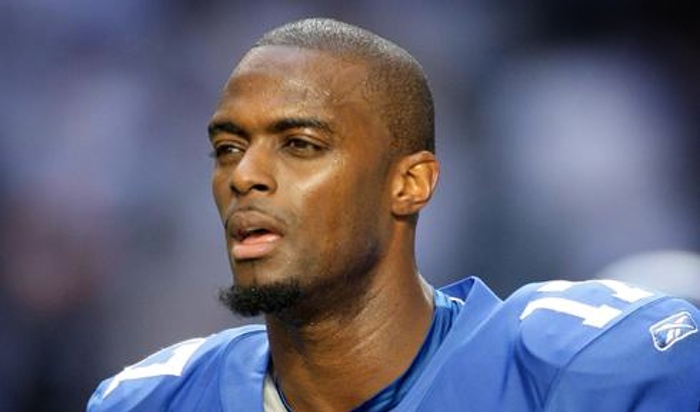 Plaxico Burress We were 11-1

The NY Giants looked to defend its Super Bowl XLII title. They improved their own 10–6 record from 2007, streaking to an impressive 11-1 start in 2008. Star wide receiver Plaxico Burress accidentally shot himself mid season while inside the Latin Quarter nightclub.

Plaxico misses the rest of the season due to injury and legal issues. Eventually he was incarcerated for illegal position of a firearm. Upon release from jail Burress flirts with the idea on resigning with The Giants but eventually inks a one year free agent deal with NY Jets. After completing his contract with The Jets Palxico returned to The Steelers where he started  his football journey. Currently Plaxico is an unsigned free agent who is rehabbing his injured shoulder.

Reliving his playing career Plaxico had the following to say:

“I made a bad decision, I paid the price for it. I just thought that I would walk in the hospital, go home, patch it up and let’s go play football. It didn’t work out that way for me.”

“We always say that we have regrets. We were 11-1 at the time. I think we would have won another Super Bowl. We will never know. I beat myself up over that. I feel like I let my teammates down during that time.”

“You’ve gotta be careful. You gotta think of yourself as a CEO, the CEO of your own body. Treat it right, make good decisions and everything will work out for you.”