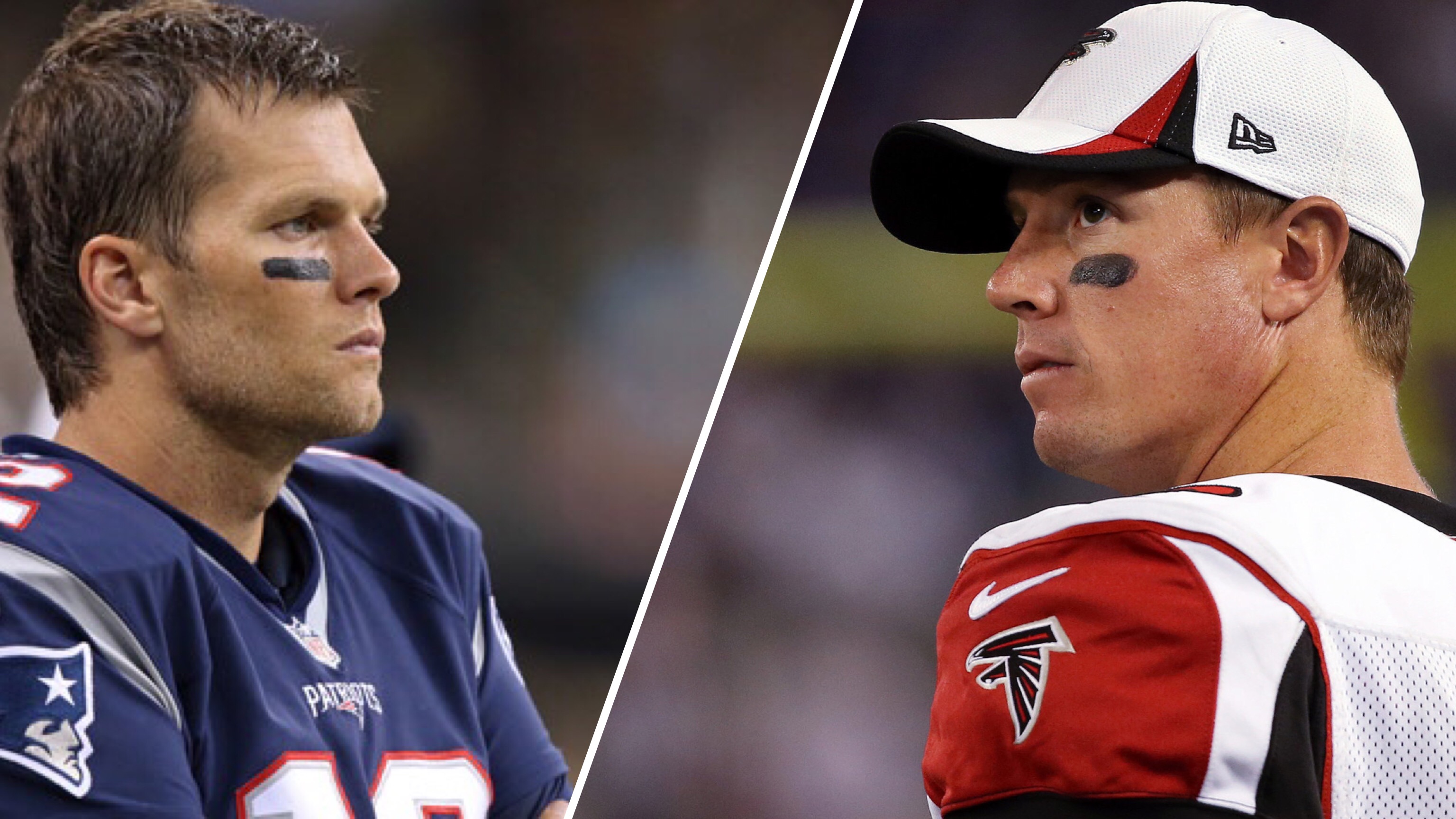 Evil genius Bill Belicheck has made a career on shutting down his opponent’s primary offensive weapons. What makes the Falcons dangerous is the multitude of skill players they’ve placed around Julio Jones. Devonta Freeman and Tevin Coleman are the most dynamic backfield duo in the league; Taylor Gabriel can blow the top off any defense, and Mohamed Sanu and Austin Hooper are consistently productive while moving the chains. Belicheck has stymied explosive offenses in the past (just ask Jim Kelly about Super Bowl XXV), but can he duplicate that performance 26 years later?

Dan Quinn has catapulted the Falcons defense into one of the fastest units in the NFL. Can Vic Beasley and Dwight Freeney pressure Brady off the edges, and prevent him from exploiting the middle of the field with drag and crossing routes that will showcase the quickness of Edelman, Amendola, and Hogan? During Super Bowl XXV, Belicheck collaborated with Parcells on a game plan that would feature Ottis Anderson as the workhouse back, racking up 40 minutes in time-of-possession, silencing the Bills’ Run-and-Shoot offense simply by not allowing them on the field. LeGarrette Blount is a bruising power back, who’s style is mirrors that of Super Bowl XXV’s MVP. Will Belicheck ride Blount to victory, neutering the Falcons offense in the process?

Odds have the Patriots with the slight edge, but, as Giants fans we have seen that story before.

Matt Ryan’s magical season seems destined to end in confetti, and a Lombardi Trophy, unlike Cam Newton’s last season. Brady’s a formidable foe motivated by a desire to force his mortal enemy Roger Goodell to hand him the Super Bowl MVP. Eli Manning’s not on the opposing sideline, so Tom Terrific’s got to be confident. Time will tell.