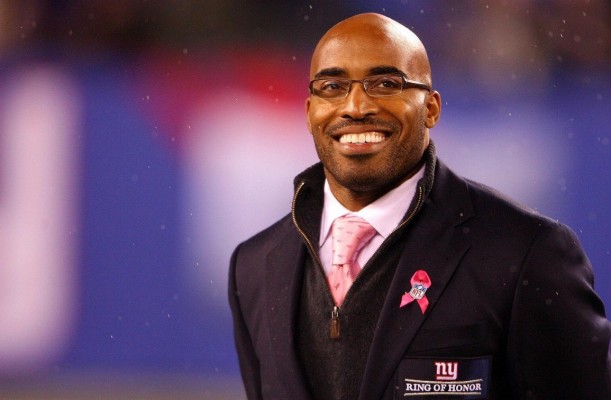 Below are some quotes and links from Tiki Barbers recent interview on the state of the New York Giants.

“The Giants players are not listening to Tom Coughlin anymore. As much as they want to pass the buck and blame the offensive coordinator, the team got rid of Kevin Gilbride and brought in Ben McAdoo. Now they say it’s the defensive coordinator’s fault so maybe it’s time to get rid of Perry Fewell. At some point, it trickles uphill and it has to be Tom Coughlin’s responsibility. I’ve held off on saying it, but it is time for them to make a change at head coach.”

Barber was critical of both play calling and personnel.

“They have no imagination or creativity to get things done, which proves to me that they lack confidence in the personnel they have out there

Listen to interview in entirety on “The Home Team” The Beast 980AM in Los Angeles.