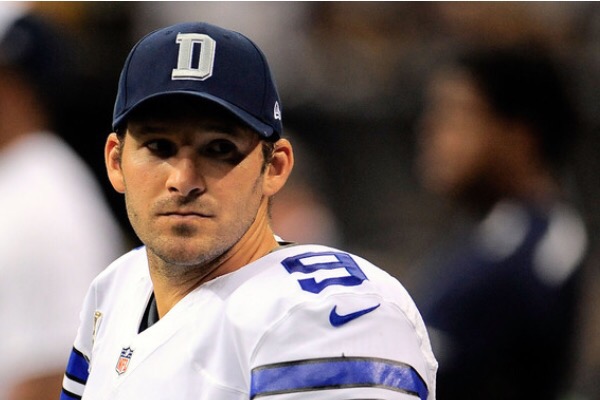 Tony Romo is expected to miss some extended time after taking a nasty hit in his pre-season return. Reports are vague, stating “broken bone” is his back following an assessment of his MRI.

The #Cowboys announced that QB Tony Romo suffered a broken bone in his back. They believe he’ll return this season. Wow.

My understanding is that best-case scenario is that #Cowboys QB Tony Romo returns by mid-season. He broke a different bone than last time.

Romo missed a good deal of last year with a clavicle injury, going 1-11 in his absence.

Looks like Rookie QB Dak Prescott will get the starting gig for the Giants / Cowboys season opener in Dallas.