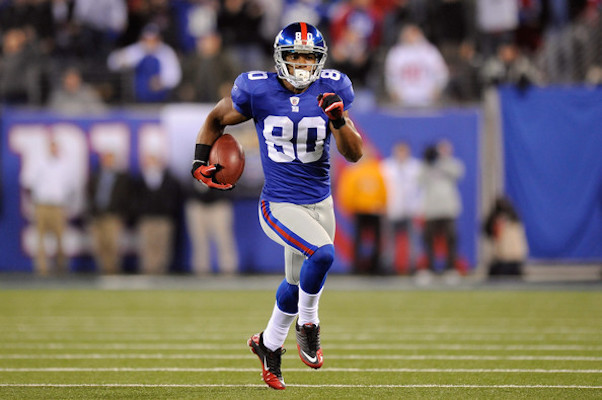 Cruz tore his patella tendon in October against the Eagles and has been on fire to return to the form we all remember. Here is his update below!

Going to do some upper body after this and just really conquer the day. My focus right now is getting this knee right, building every muscle around it, making it as strong as possible and taking it from there. I’m inspired by winning championships and scoring touchdowns and being around my teammates and that’s what inspires me. That’s what I want to get back to.