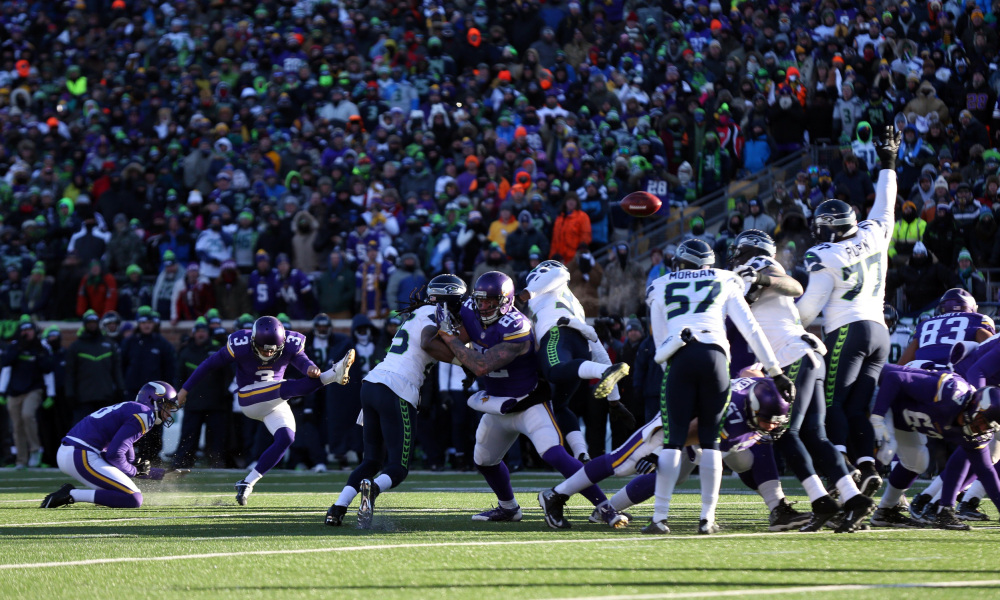 Wow, seems to be the only words I can use to describe this weekend’s Wildcard slate of games. All the road teams won for the first time ever in wild card weekend.   In two of the games the winning team took control and never looked back. In the other two games it came down to the wire.

The Chiefs took care of business in the blow out of the Texans 30 to 0. The Texans offense looked horrible, could not get anything done on the offensive side of the ball behind Brian Hoyer’s four interceptions. In the playoffs, four interceptions by your quarterback isn’t going to get things done.

This game was the best matchup of the weekend. There is so much hatred these two teams have against each other, you knew it was going to be an ugly, hard, tough fought game, seven unsportsmanlike penalties showed that, it was a high intensity game. Coming down to the wire it was tight with the Bengals having the game ultimately locked down after Vontaze Burfict interception. But then Jeremy Hill fumbles the ball back and it was all downhill for the Bengals with Burfict just losing his cool hitting Antonio Brown in the head with his shoulder and then Pacman Jones just adding insult by pushing a Steelers assistant. 0-7 in the playoffs under Marvin Lewis how his seat is not hot I don’t understand.

A defensive battle with the lowest scoring game of the weekend and was definitely heartbreaker for Viking funs. All of the Vikings points came on the leg of Blair Walsh and I believe two kicks came with the laces of the football facing him and not the typical laces out. The game came down to a chip shot field game in which, you guessed it, the laces were facing him and he just missed it wide. The Hawks were lucky to come out with the win there.

The Packers, looked like the Packers of old. They haven’t looked good on the offensive side of the ball in the past few games but seem to have gotten back to form. Rodgers looked the Rodgers of old and put it on the Skins. I personally thought it would be a shootout since Cousins and the Skins have been hot heading into the playoffs. But that wasn’t to be as the Skins fell short and you could hear Randle Cobb screaming “you like that!” in the tunnel.

“Wild Card Weekend Roundup” was written by Guest blogger@reinallday Please Share this post & leave some feedback in the comment field below, I would love to know what you think.